I got a 64-core EPYC 7H12.
I compare it with Intel Xeon-W3275M former my workstation CPU.
First, the Xeon-W 3275M has omitted the multi-socket function and got 64-lane PCI-E. On the other hand, EPYC has 128-lane PCI-E and has high performance, so both are very attractive CPUs as Workstation CPUs. 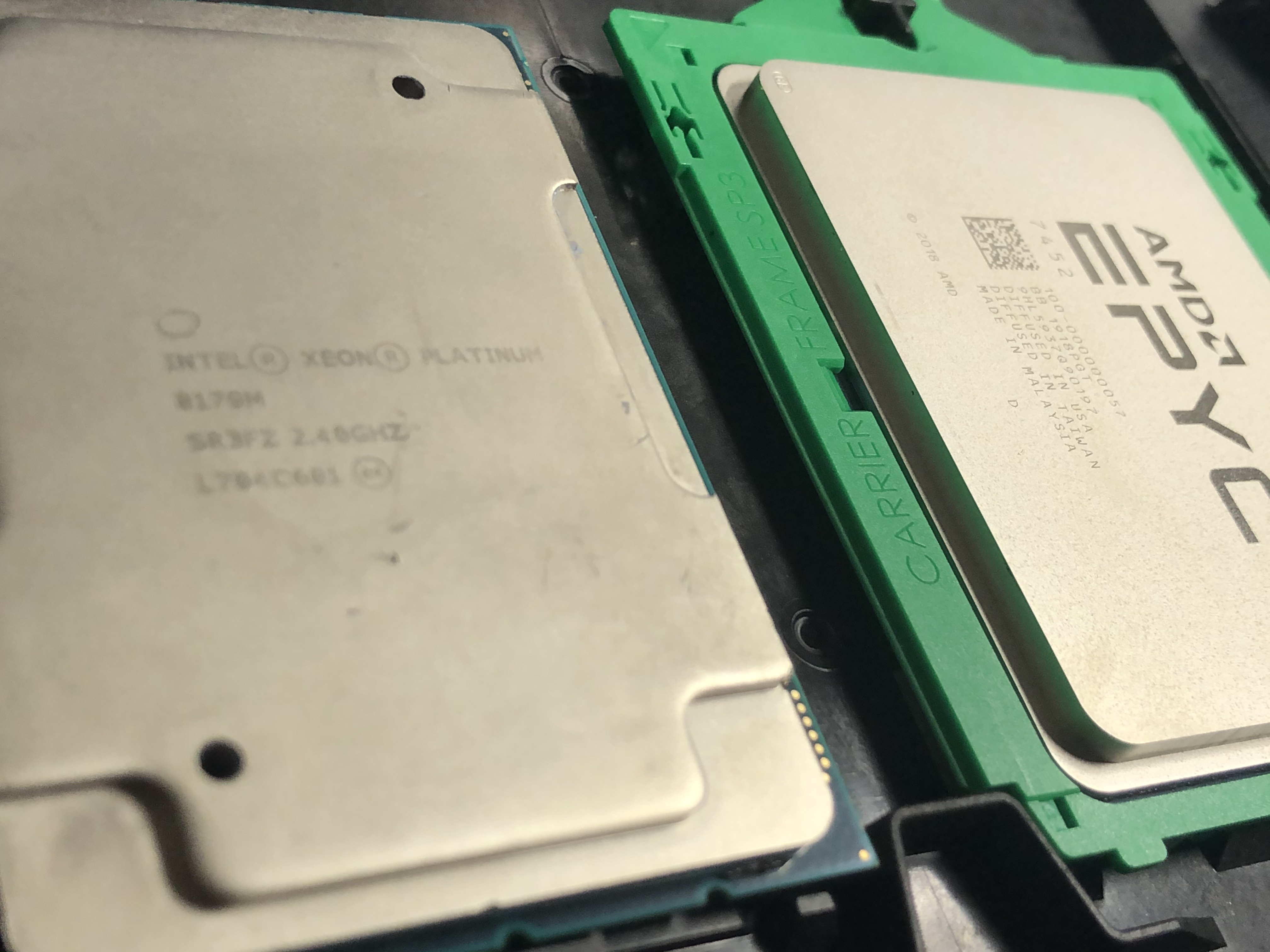 ◆Intel
The Xeon W3275M is very similar to the Xeon Platinum 8280 with the main differences being the elimination of multi-sockets and an increase in the number of PCI lanes.
The clock is 4.6GHz according to ITBM3.0, but it is very rare to achieve that clock. Therefore I am disabling C-states and increasing the response. In that case, the maximum clock is 3.2 GHz. 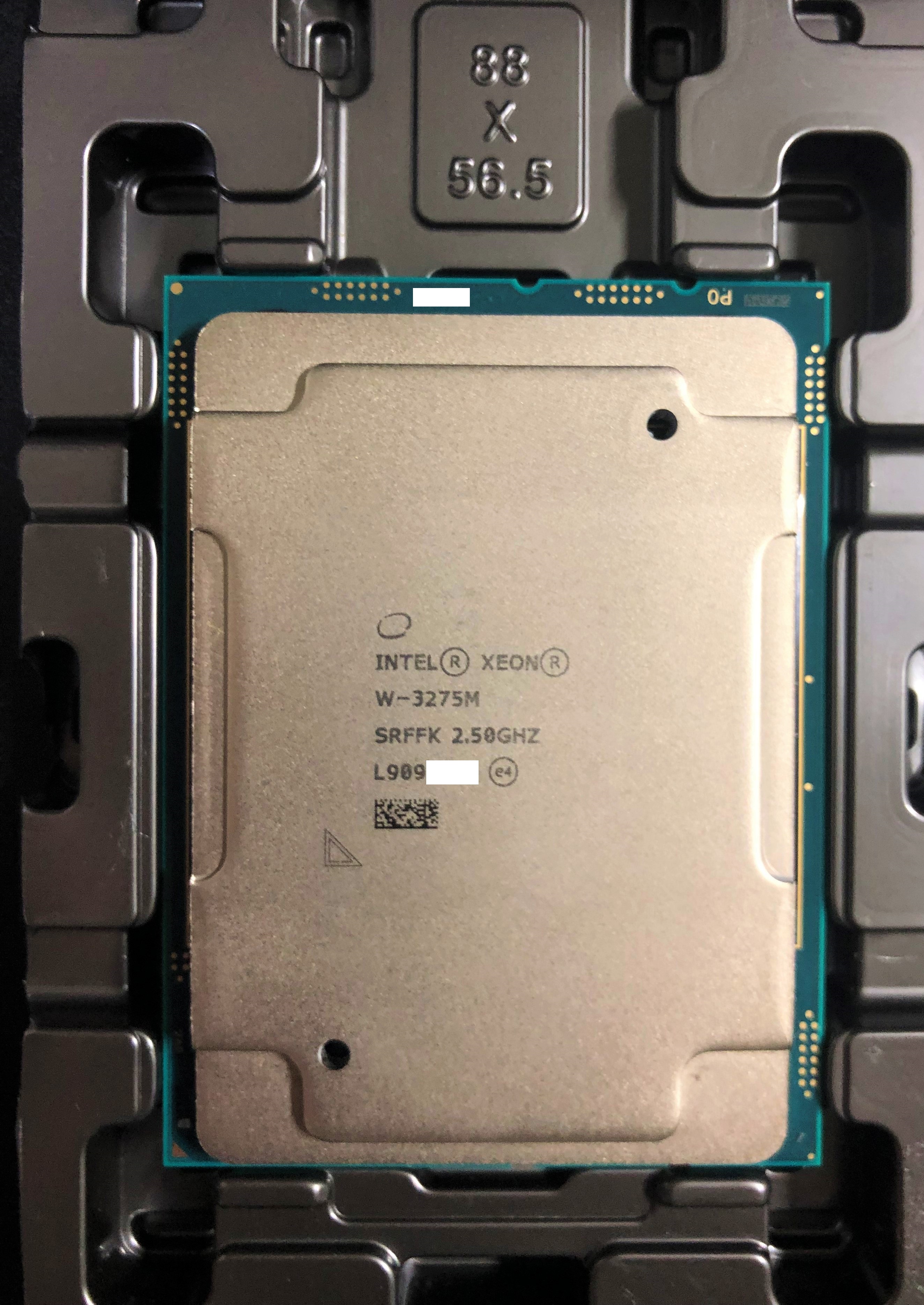 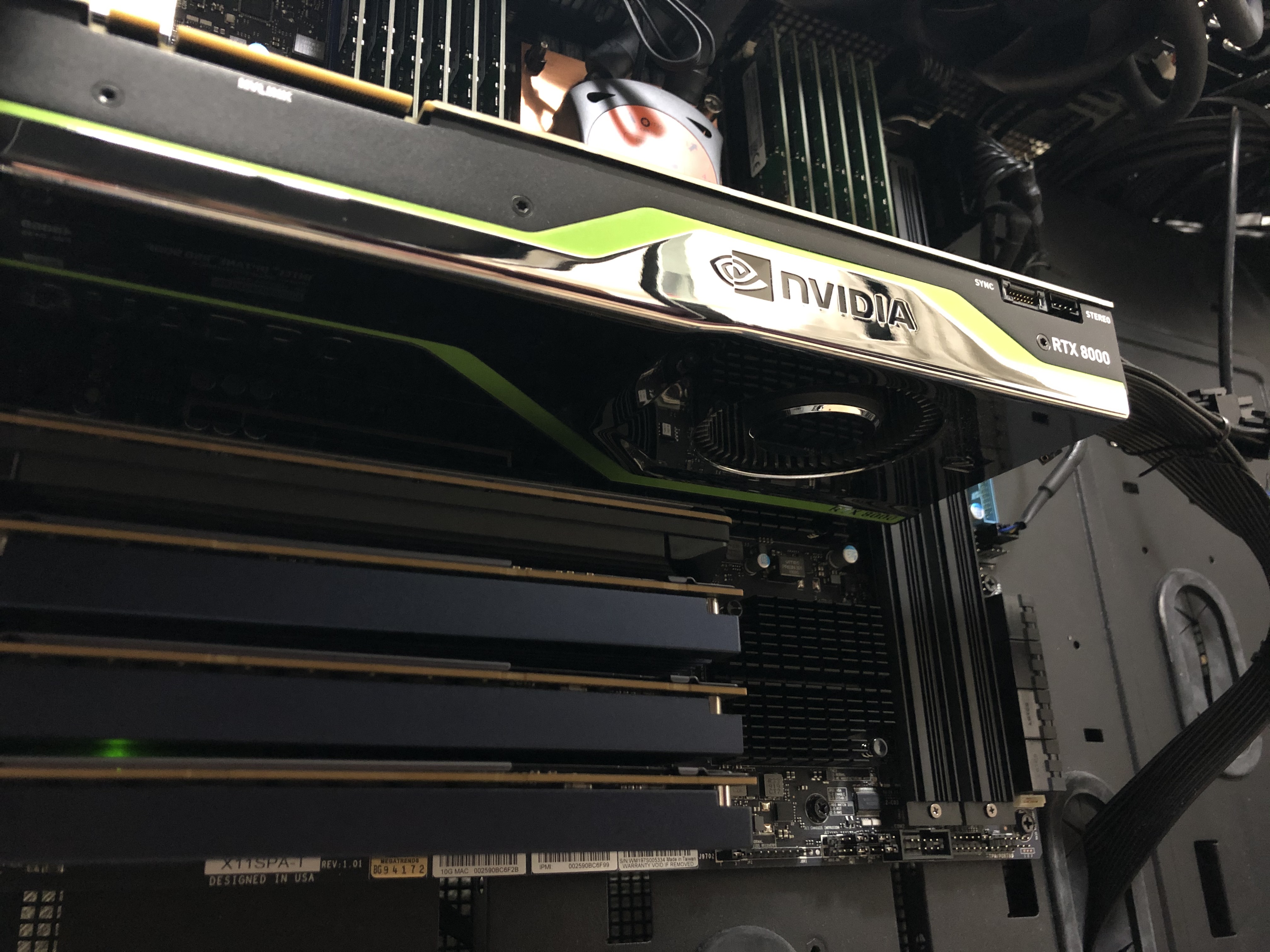 ◆ AMD
The EPYC 7H12 is a 7742 overclocked for some special customers. The clock is 3.3GHz and it is a CPU like the Ryzen Thread ripper 3990X. Rome's PCI-E gen4 is attractive, but at the moment there is no attractive device, but products such as Samsung 980 PRO and Nvidia Amper titan will come out soon. 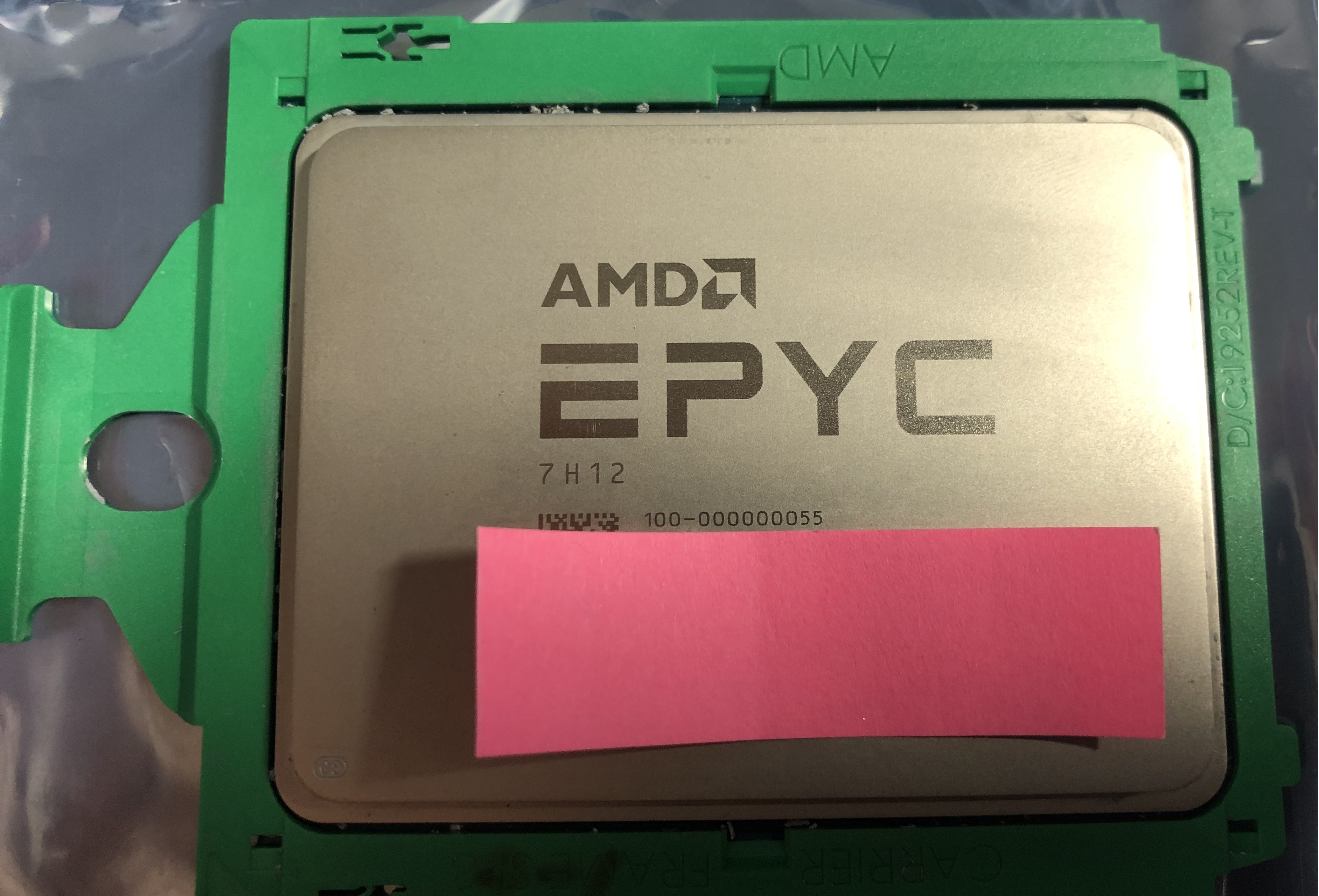 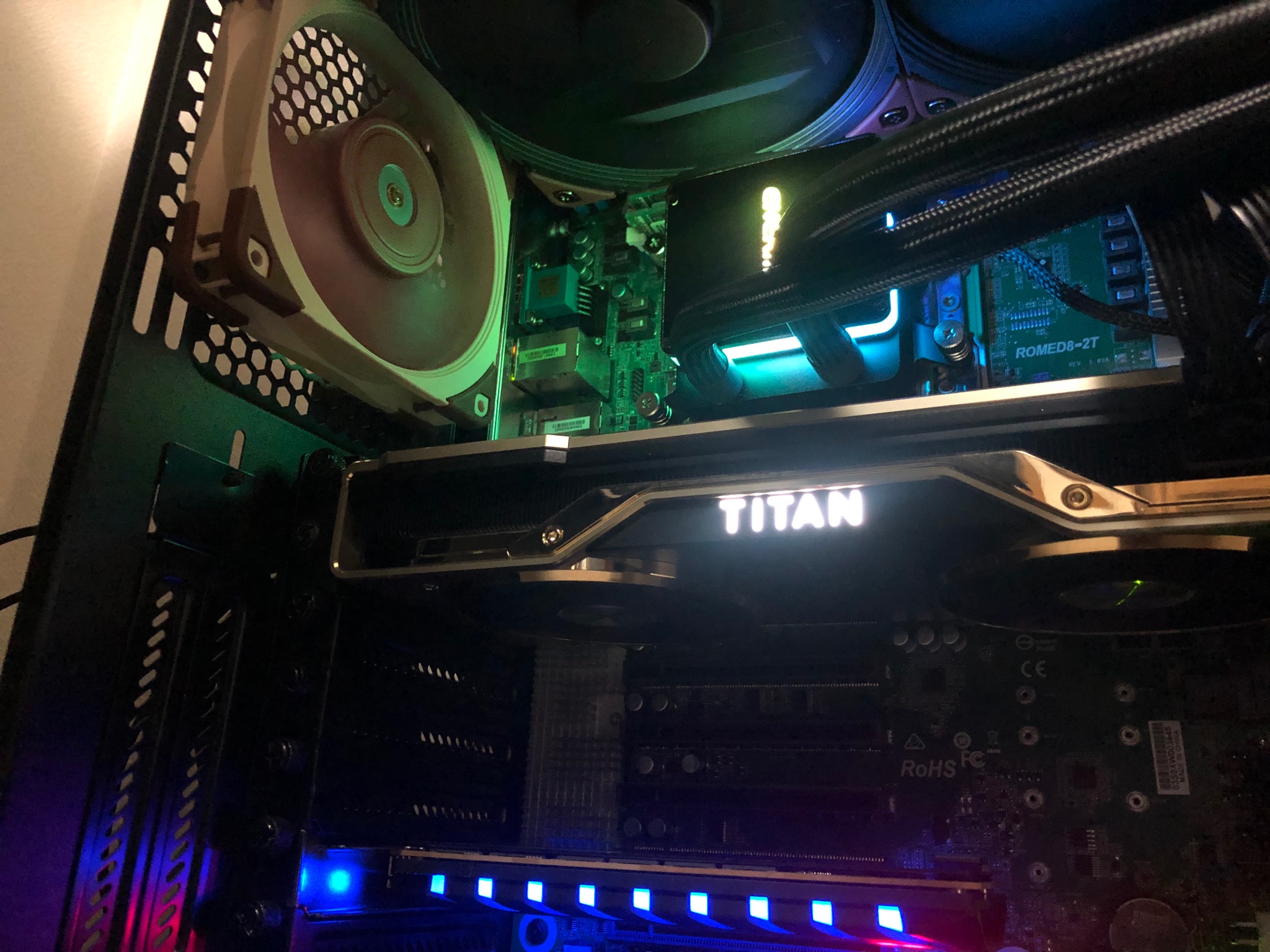 ①: I tested Cinebench R15 as a classic CPU benchmark. 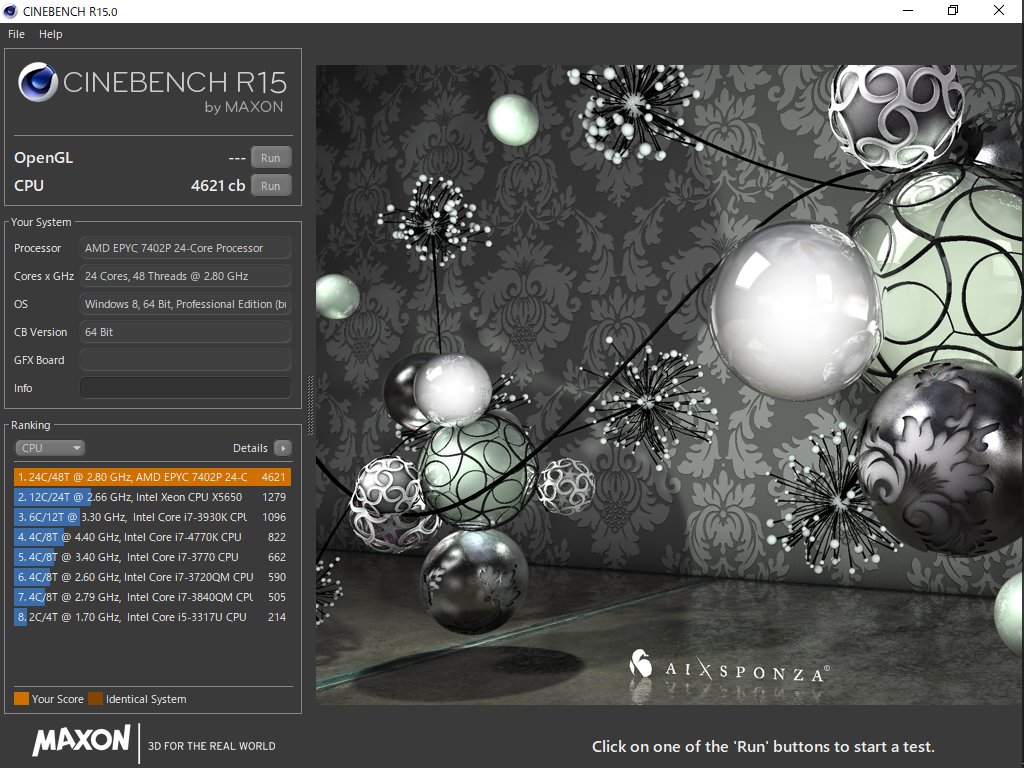 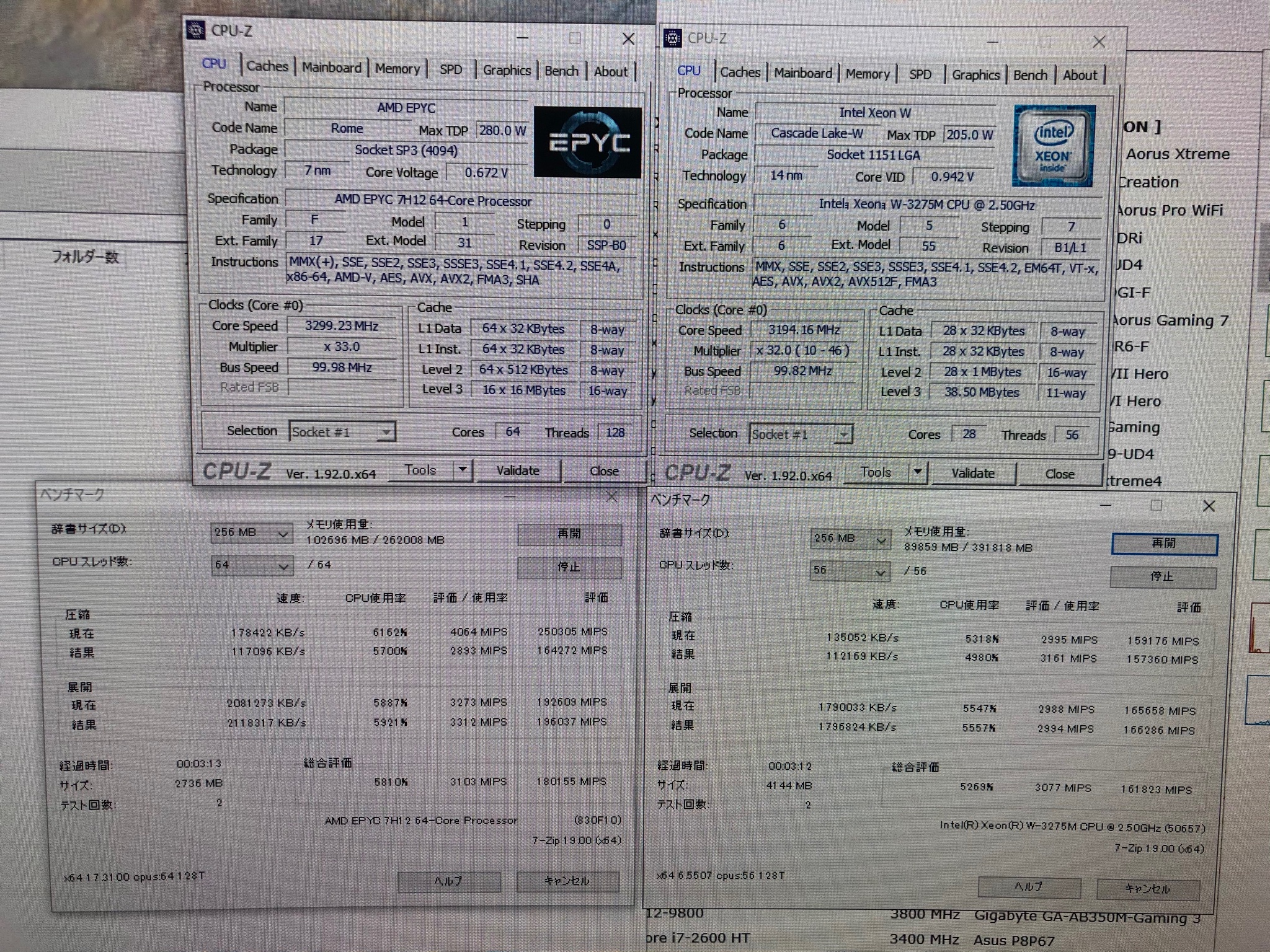 ③ Finally, I did some tests at AIDA. 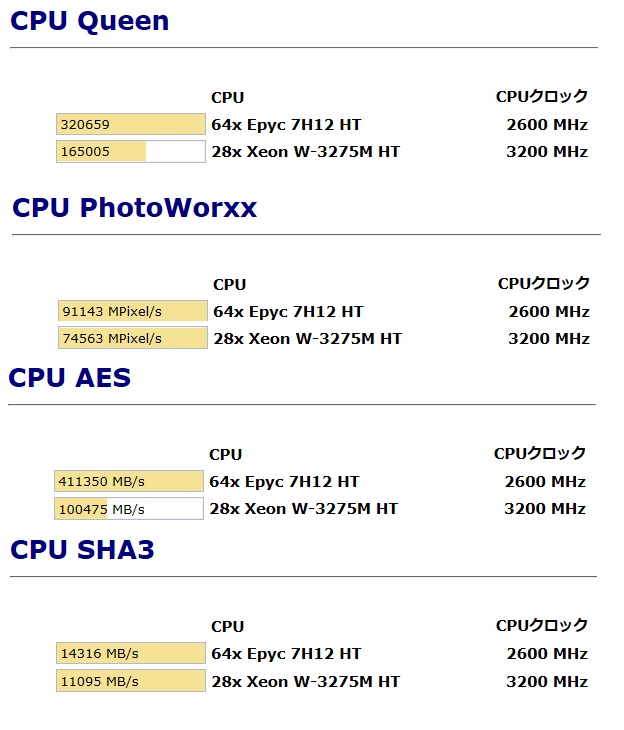 Finally, my recommendation for 2020 is EPYC 7402P. This CPU is very cheap but has a very high clock in this segment and has a lot of cores. More appeal will be created when PCI 4.0 becomes available. 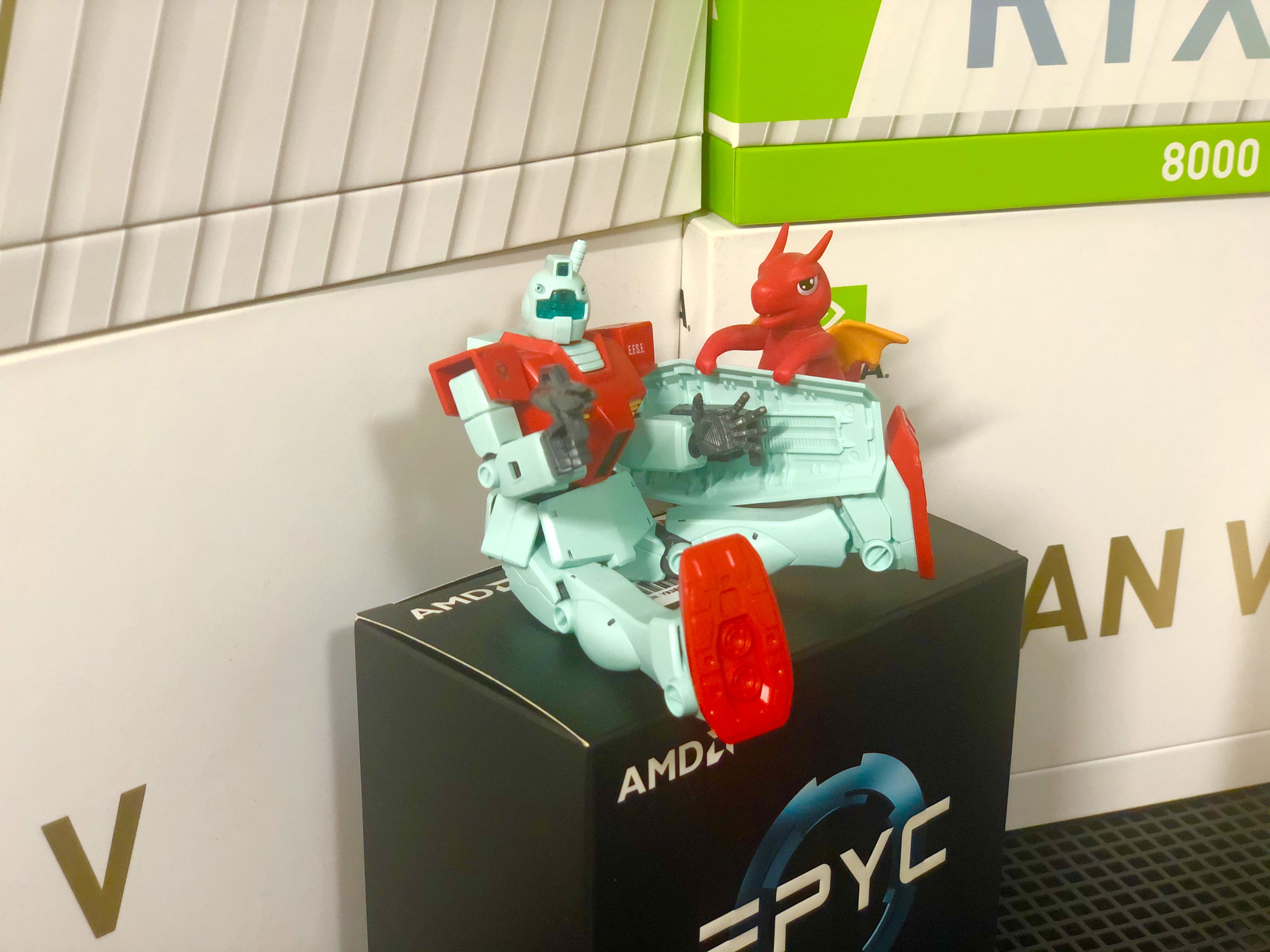 Thanks
Reactions: blinkenlights, Patrick, ServerSemi and 2 others
S

Or maybe you meant how did @panda get a 7H12 for less than one arm and a leg?
Reactions: Patrick and Rock
P

My EPYC 7H12 was pulled from a Dell server for a My mini DGX A100 project.
Currently, Tray is sold at Newegg.
I keep searching for EPYC 7F72 BOX but I still can't find stock...
Reactions: Patrick
P