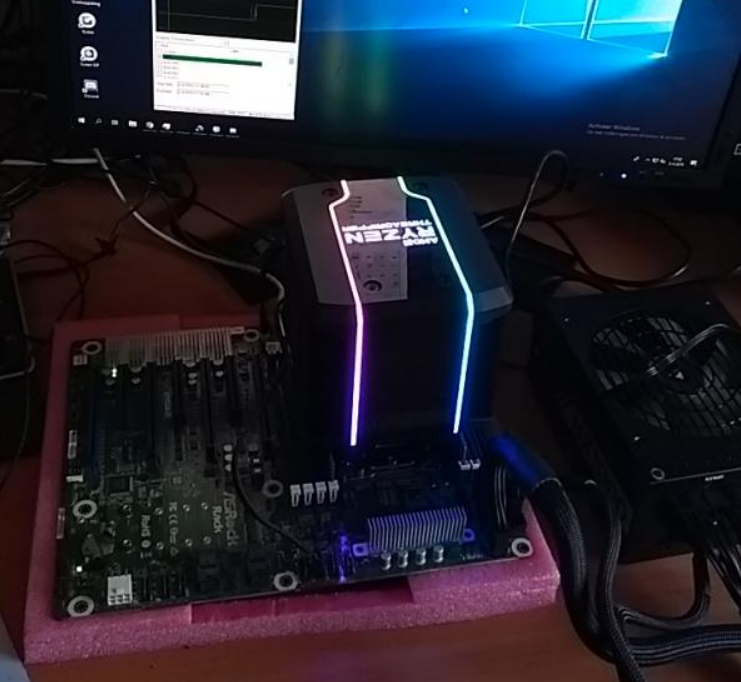 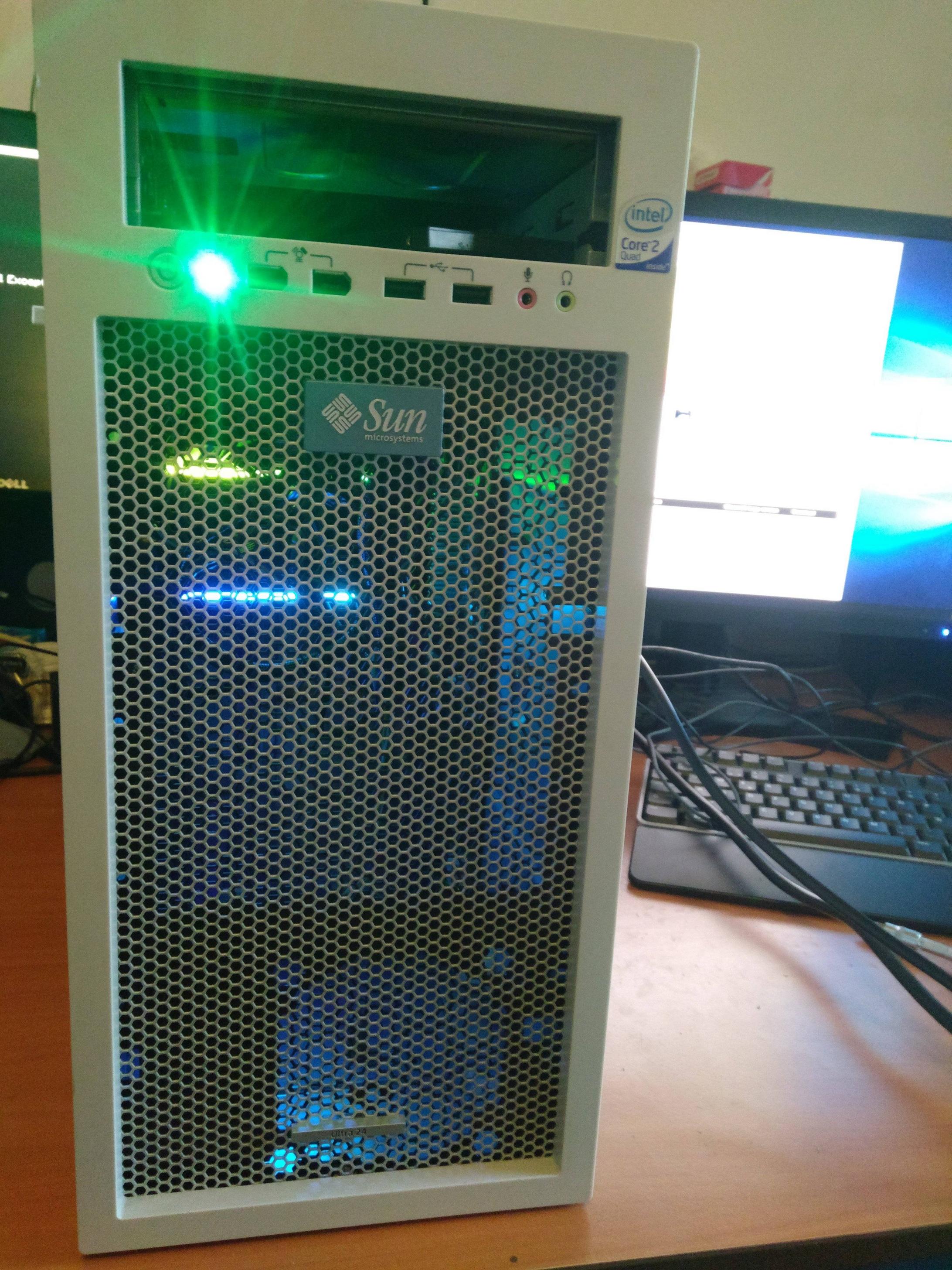 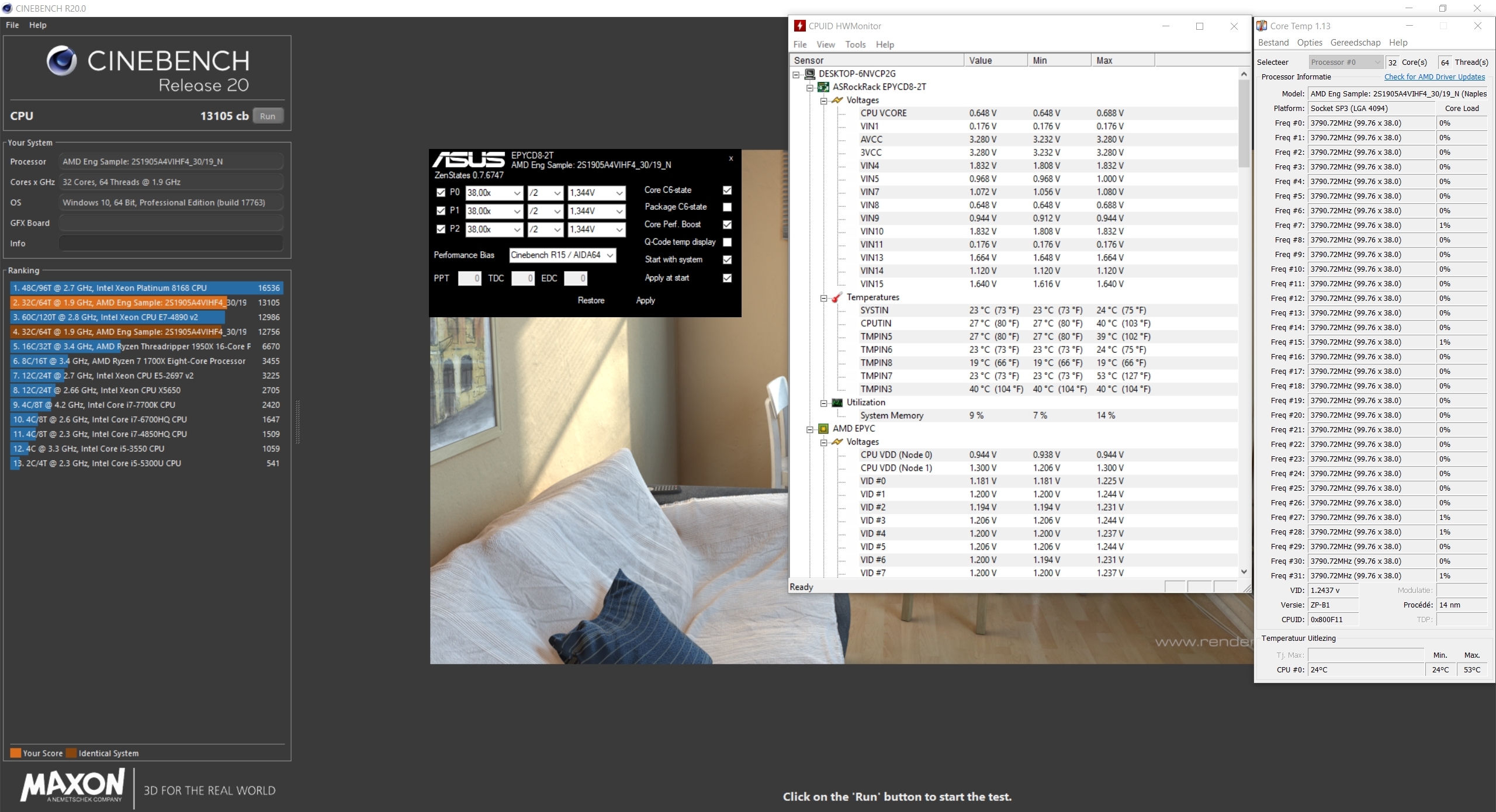 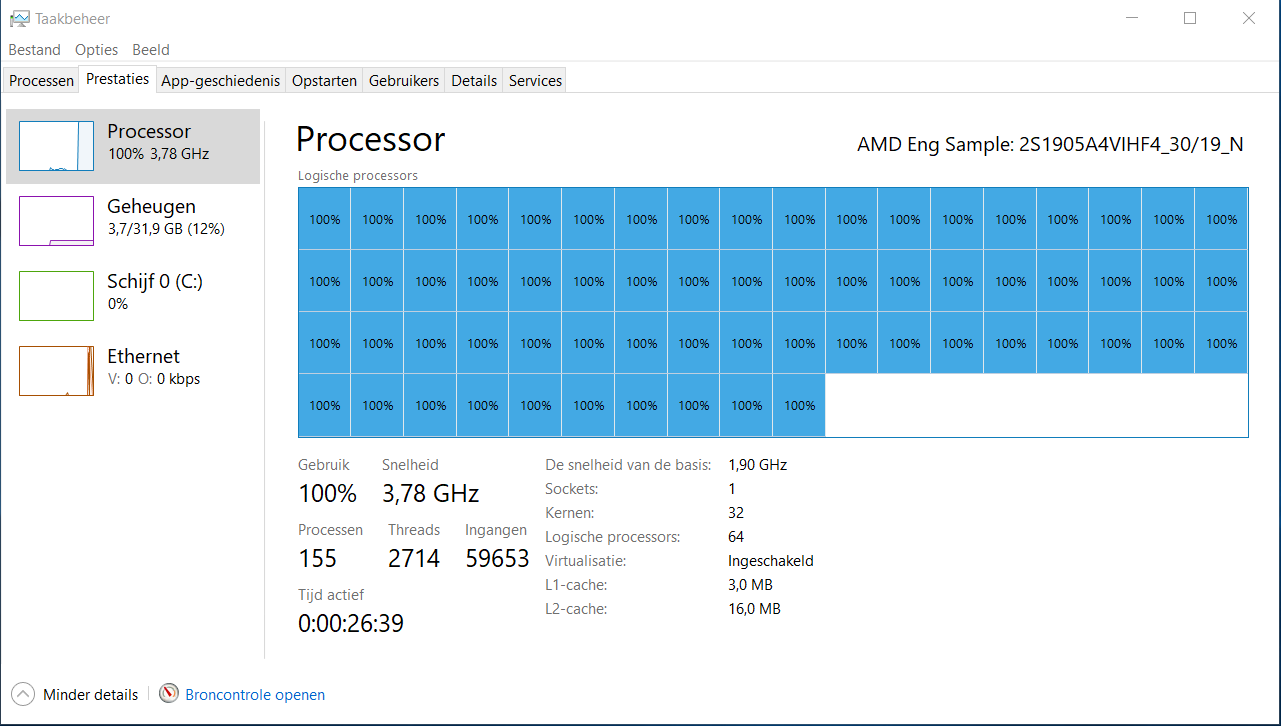 Since the pc is now actually in use, i will have to find a diy solution for filling the front IO power on and led alongside two usb 3.0 ports and headphone and microphone jack. Currently the eisbaer cooler is in the way, it can move a centimer or centimeter and a half back but i will have to make a tiny diy thing that will fit just in front of the watercooler.

I just found this thread and that's awesome. I just had a quick look and noticed several of these Ultra cases for sale on eBay for around $300-$340 range with shipping.