gea said:
I would simply add the X4 to ESXi at the moment until the fix is ready.
Also report your current state at Topicbox

As the X4 driver is part of Illumos, you may get a final fix in Openindiana (=ongoing Illumos) or OmniOS bloody first. It will be added to OmniOS stable in one of the bugfix editions a bit later after its ready.

I suppose the Illumos issue to check is

That issue seems a bit different from mine. both ports show up for me, and I can give them an IP. But, I also don’t understand this stuff at the driver level.

I will just leave my current iscsi on 10Gb. I didn’t see any improvement by using the 40gb cards in vSphere, and giving the nappit vm a vnic.
G 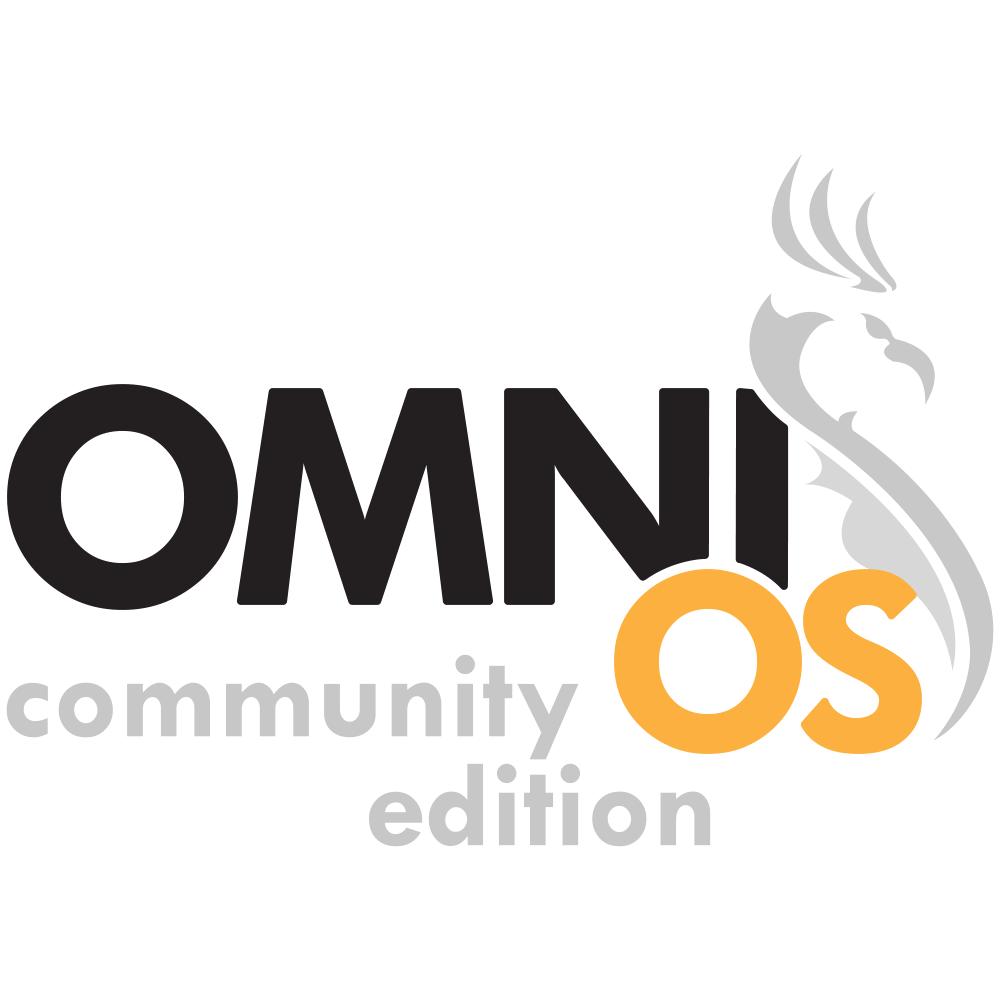 gea said:
There is a new service release for OmniOS 151034
- "The mlxcx driver has been updated to fix several problems "

Still not ready for primetime, at least not passed through to a VM in ESXi. When I attempt to configure an IP in version r151034m , the whole VM locks up.
G

The mlxcx driver seems to be a beast
Most issues are fixed, some are open

That looks complicated to me
G