I can accept payment via PayPal gift or bank transfer.

Please let me know if you have any questions, I'll do my best to answer them!

Very tempting... You can't have held onto that for long; how come?
S

When I bought it I was so giddy with excitment about seeing 64 threads in the Task Manager that I didn't stop to consider whether I could actually benefit from all of those threads. As it turns out, I would be much better off with fewer faster clocked cores, and that means going Threadripper or Ryzen 9. I can't justify using this thing as a server, hence wanting to sell it on and recover as much as possible of my initial outlay!
S

I've updated the thread to reflect the fact that this appears to be an engineering sample and not an OEM processor as I was lead to believe.

Here is a photograph of the CPU itself and a screenshot of CPU-Z. As you can see, there's no indication on the CPU itself that it's an ES, hence me being lead to believe it was an OEM CPU. However, CPU-Z reports it as an ES so who knows. 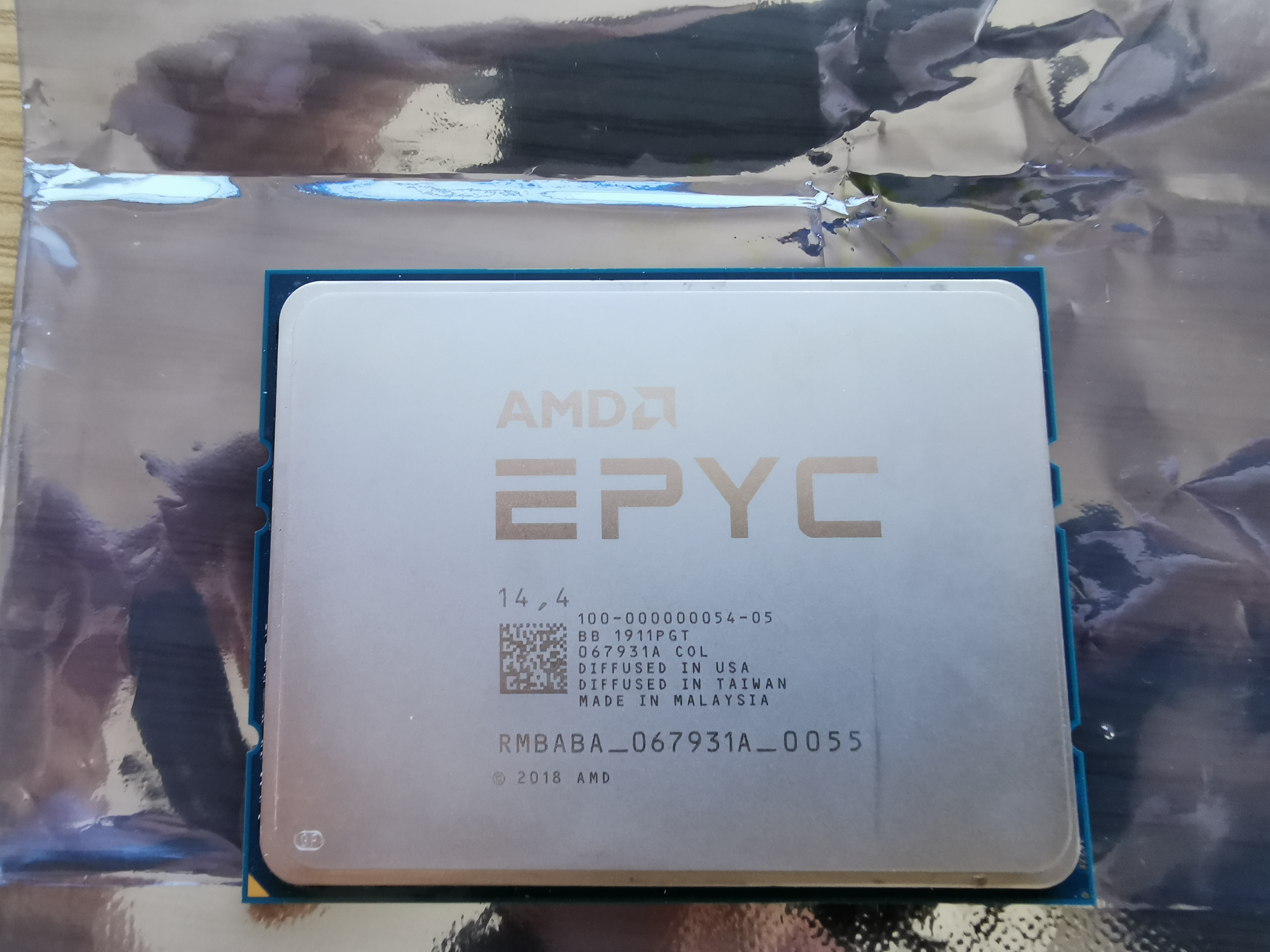 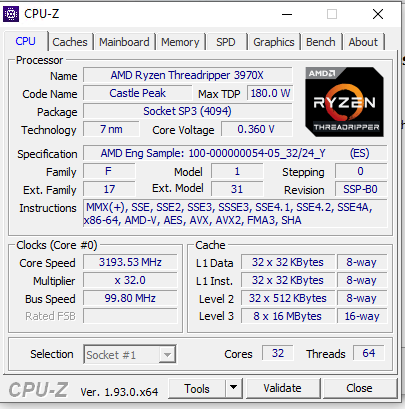 I'm also willing to part it out if anyone is interested. The board has only been used for a few hours to test this CPU, so as it's essentially new I'd be looking for £450 incl shipping. I am willing to take £650 for the CPU.
S 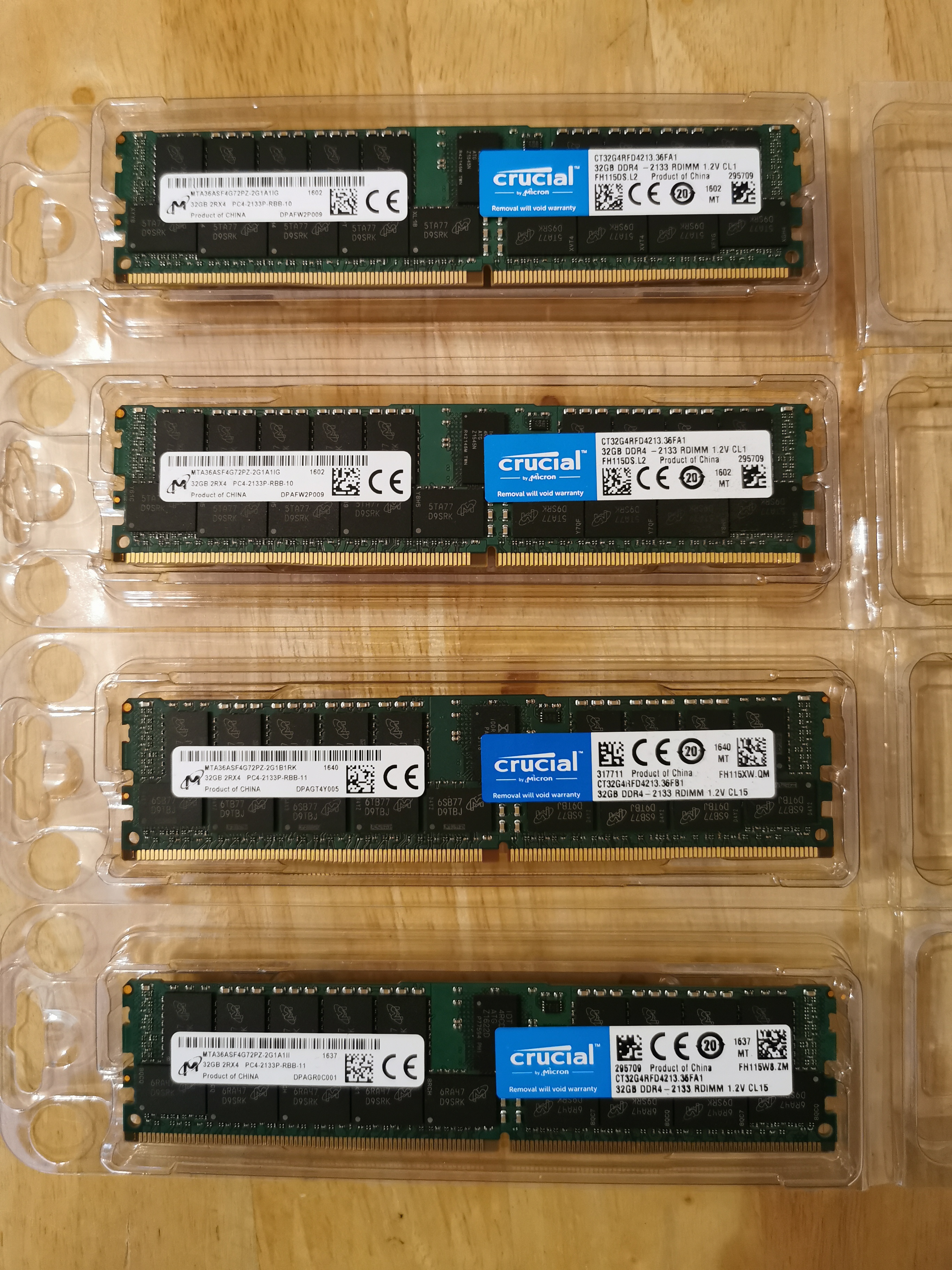 Are you seriously offering single RDIMMs cheaper than the whole package or is this a mistake?
S