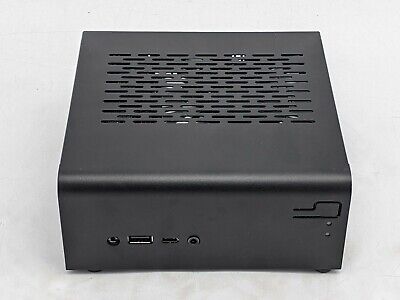 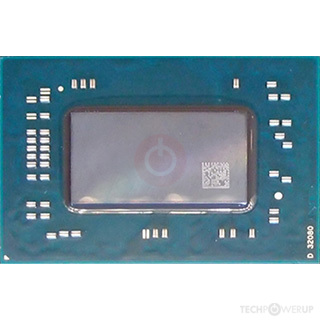 A few observations:
My verdict: Interesting, but not for me
Reactions: Fritz
W

The V1605B is closer to a Ryzen 5 2500U - roughly the same specs, about the same performance, with the same thermal output, and both are soldered to the board (so no upgrades). The Ryzen 3 2200G will be roughly similar but would put out a bit more thermals, which would mean a beefier cooling solution.
W

RTM said:
A few observations:
My verdict: Interesting, but not for me
Click to expand...

Eh, I don’t think they are good value for the money. Those 2 ethernet ports are Realtek RTL8111C based, and up until relatively recently those NICs are…not well thought-of, what with buggy drivers leading to kernel panics on both Linux and BSD. They are still not supported in ESXi7.

The real albatross around its head is that you can occasionally find the HP t740 thin clients (Ryzen V1756B, which is about the same as a Ryzen 5 2600H) with RAM, a small SSD, a Wifi/BT NIC, a Win10 IoT license and a PCIe 3.0 x8 slot for less than 330 USD (shipping extra). Sometimes they even come with 3 year warranties.

If you don’t want the PCIe, the Lenovo m725qs with Ryzen 3 2200s and Ryzen 5 2400GEs are often around the same price and with a Win10 license tattooed in. The warranty might still be intact with enterprise entitlements.