Moving this over from the thread in the "Great Deals" section in an effort to provide additional exposure for anyone else making a similar decision.


AJXCR said:
Every machine I’ve owned w/TB3 usually required a special “process” to get it up and running (driver/firmware installation order, plugging in a device while installing the drivers, etc).

The cables can be a bit tricky too, but if you’re using the HP dock I doubt there would be an issue. Have you updated the dock firmware? I believe the driver page for my model has several dock related downloads..

I’ve had my G4 for a week or so now.. really enjoying it. My primary concerns (fan noise and battery life) are non issues. The trackpad isn’t as good as the MBP, but it’s one of the best non-Apple trackpads I’ve ever used. The only thing I really would like to have are physical trackpad buttons... but this is true of every notebook, including the MacBook Pro.

Edit- Wanted to point out that I also prefer both the keyboard and dreamcolor screen on the G4 relative to the MBP..
Click to expand...

AJXCR said:
Alright, I know I've been promising MBP vs ZBook Studio comparison pictures for quite some time and have yet to deliver.. So, hoping that some of you subscribe to the better late than never theory, please find a few pictures comparing the two machines below:
Click to expand... 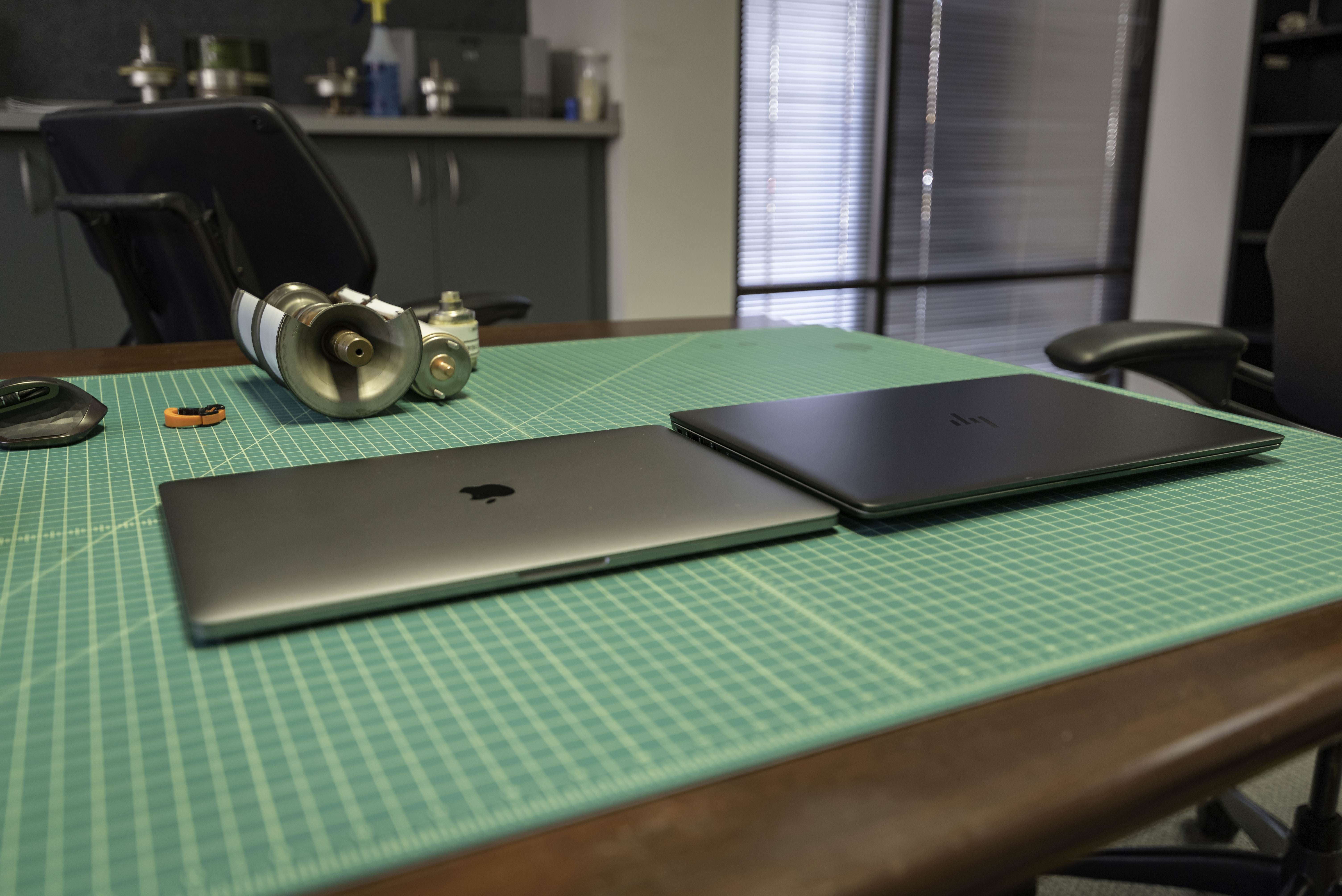 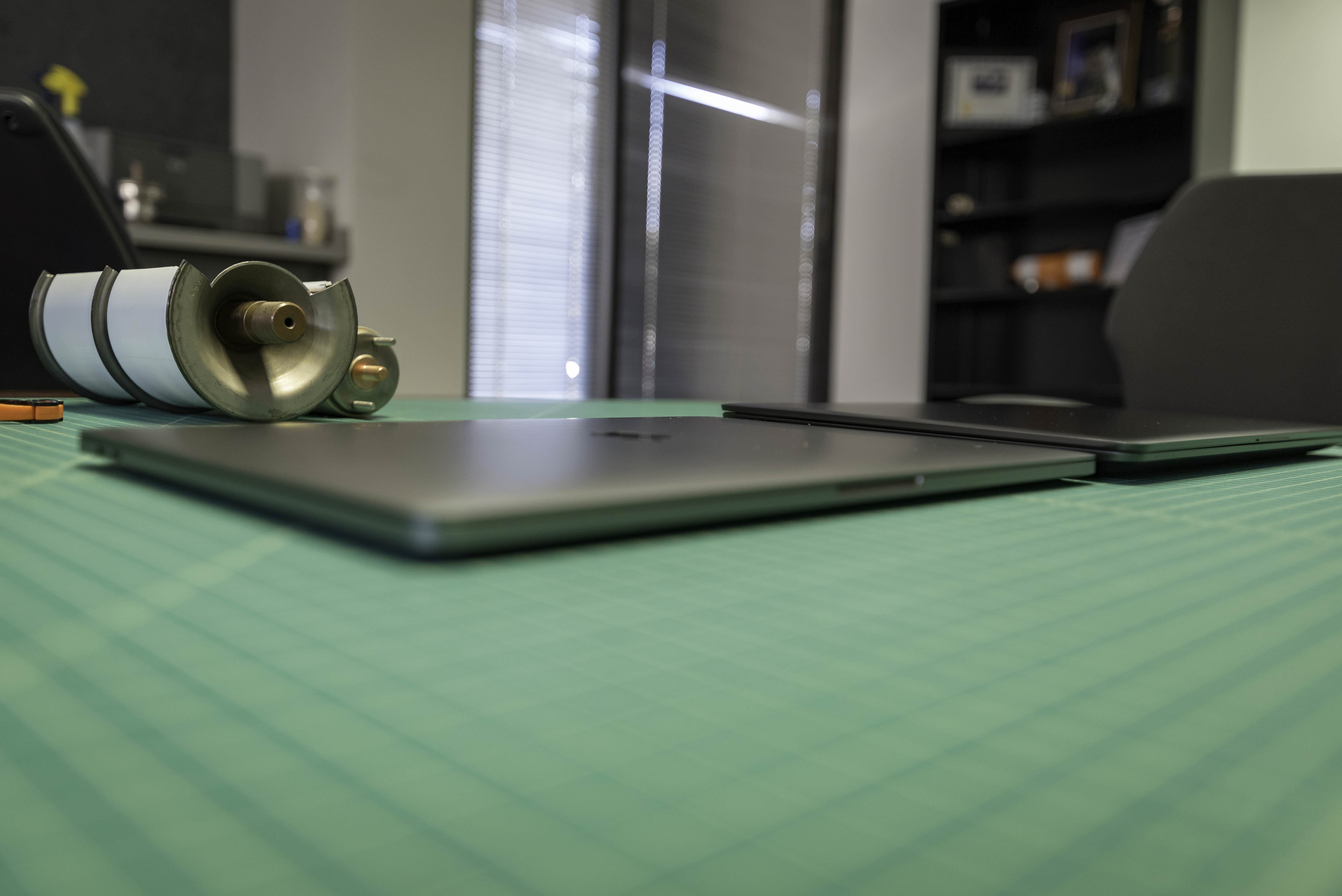 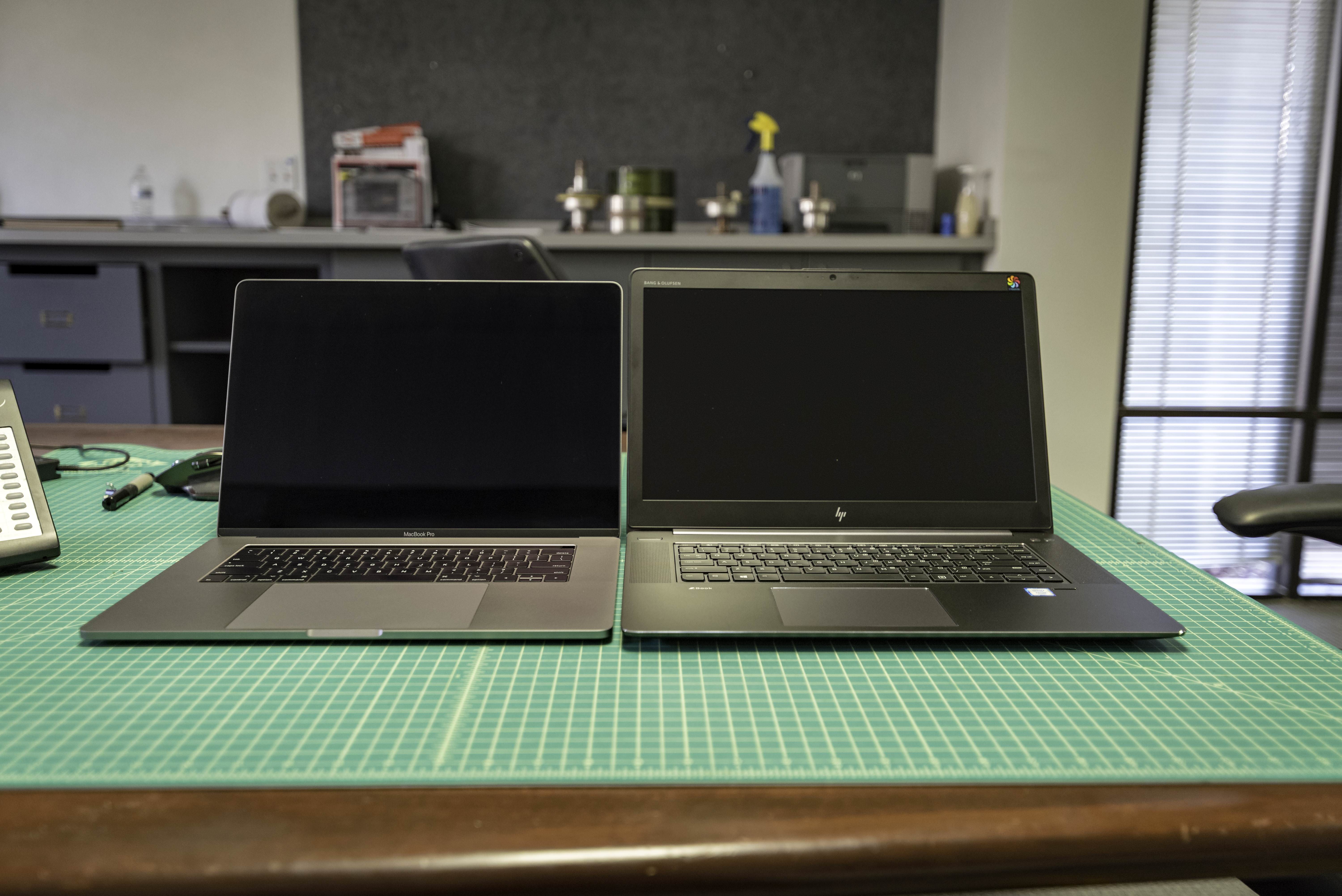 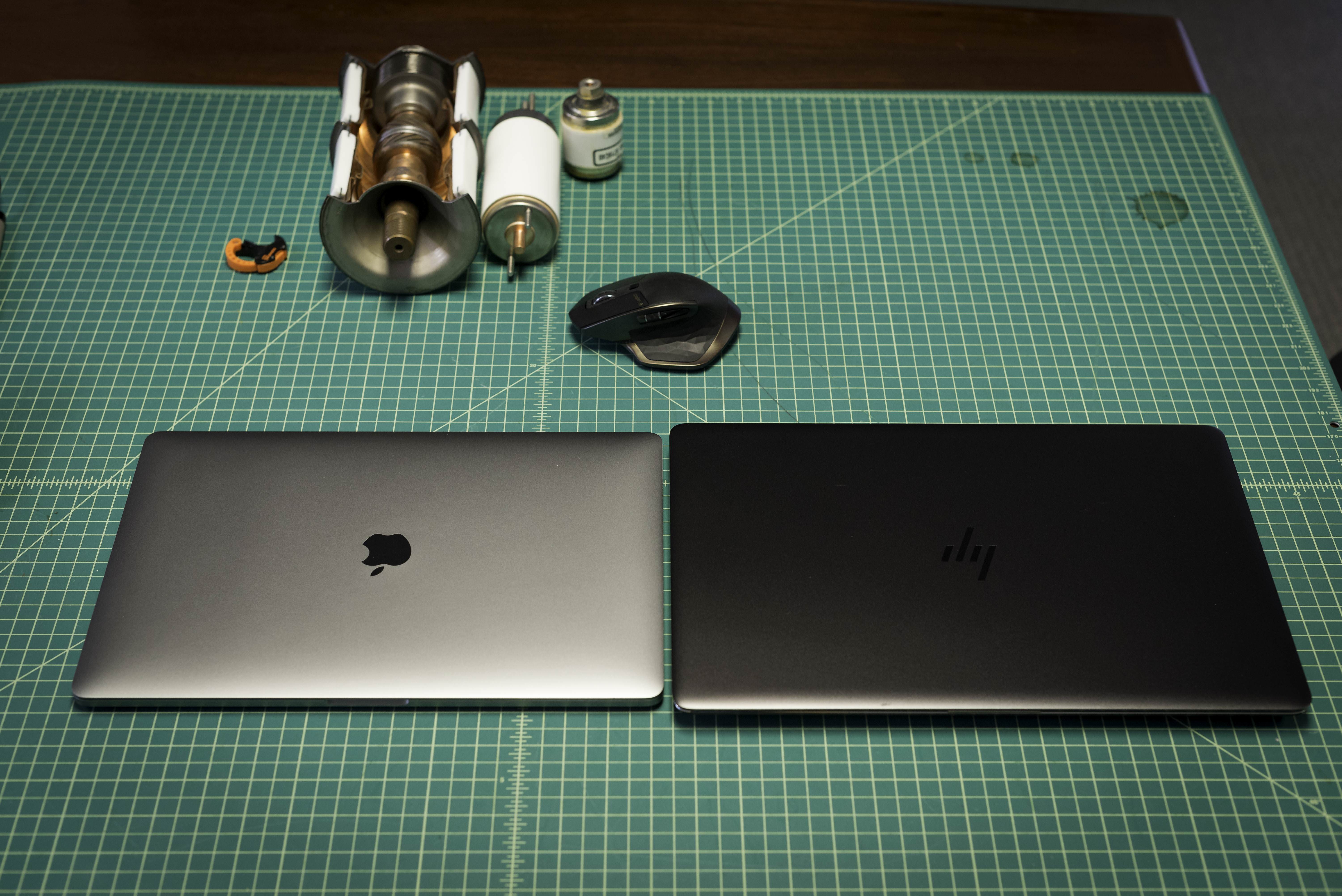 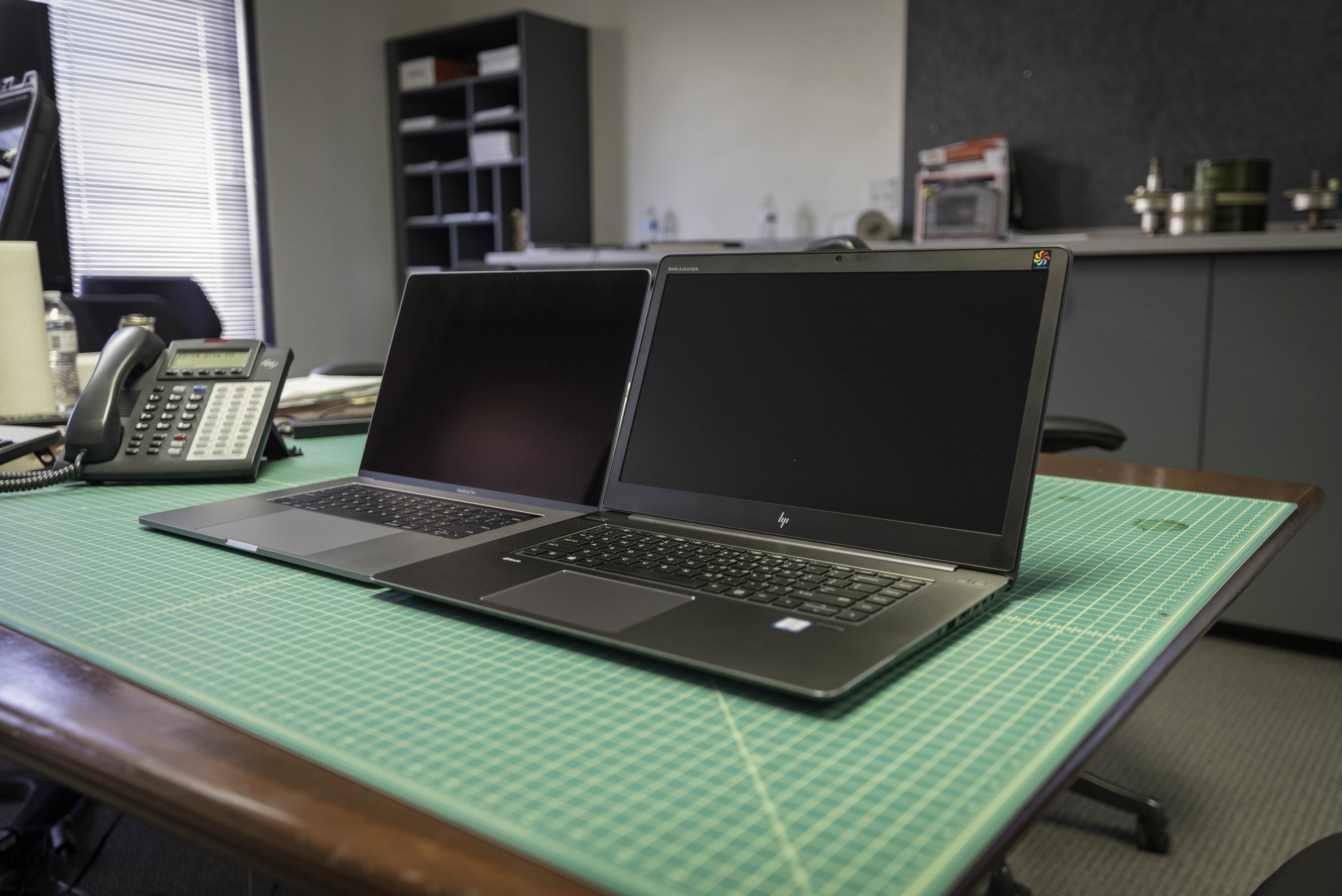 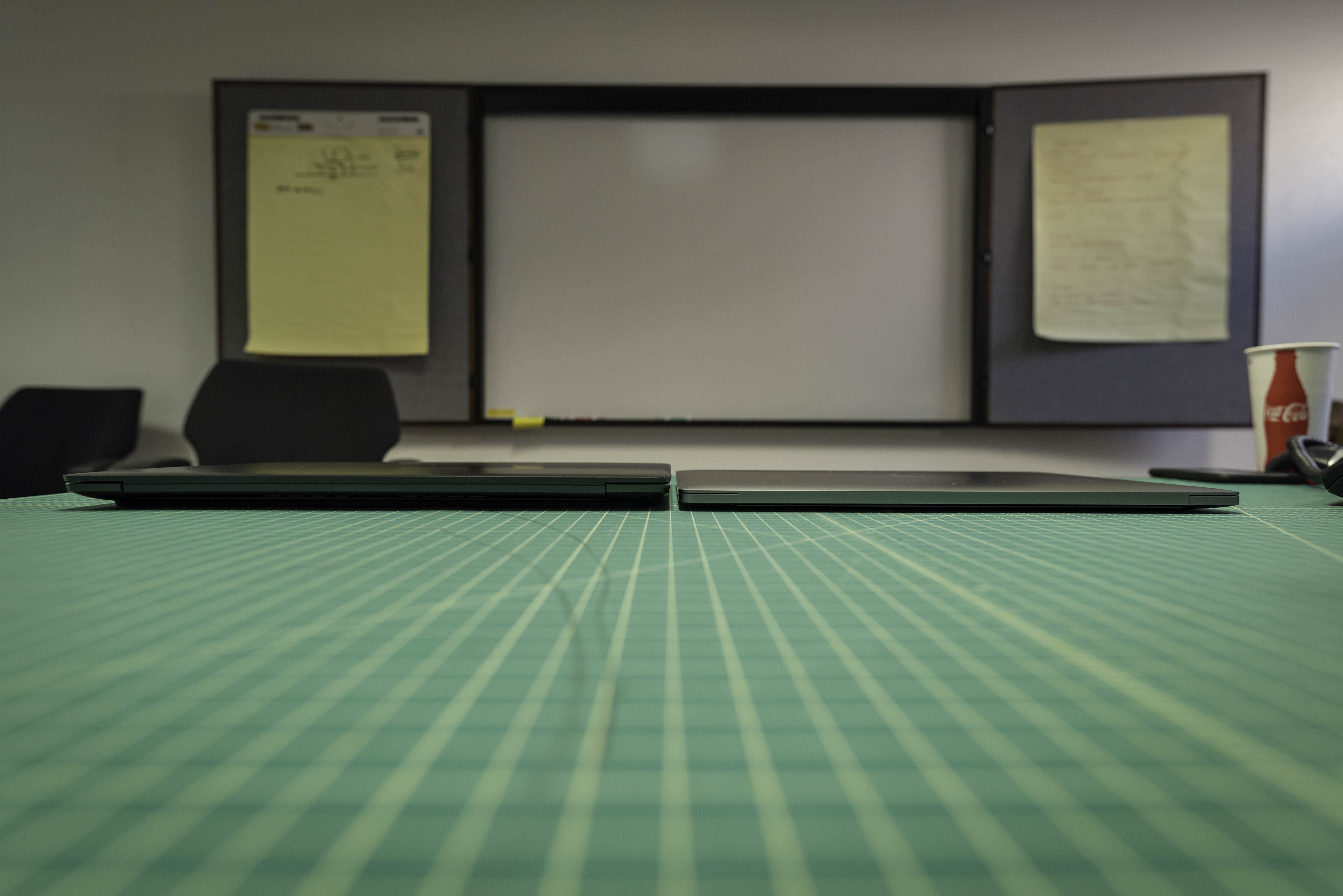 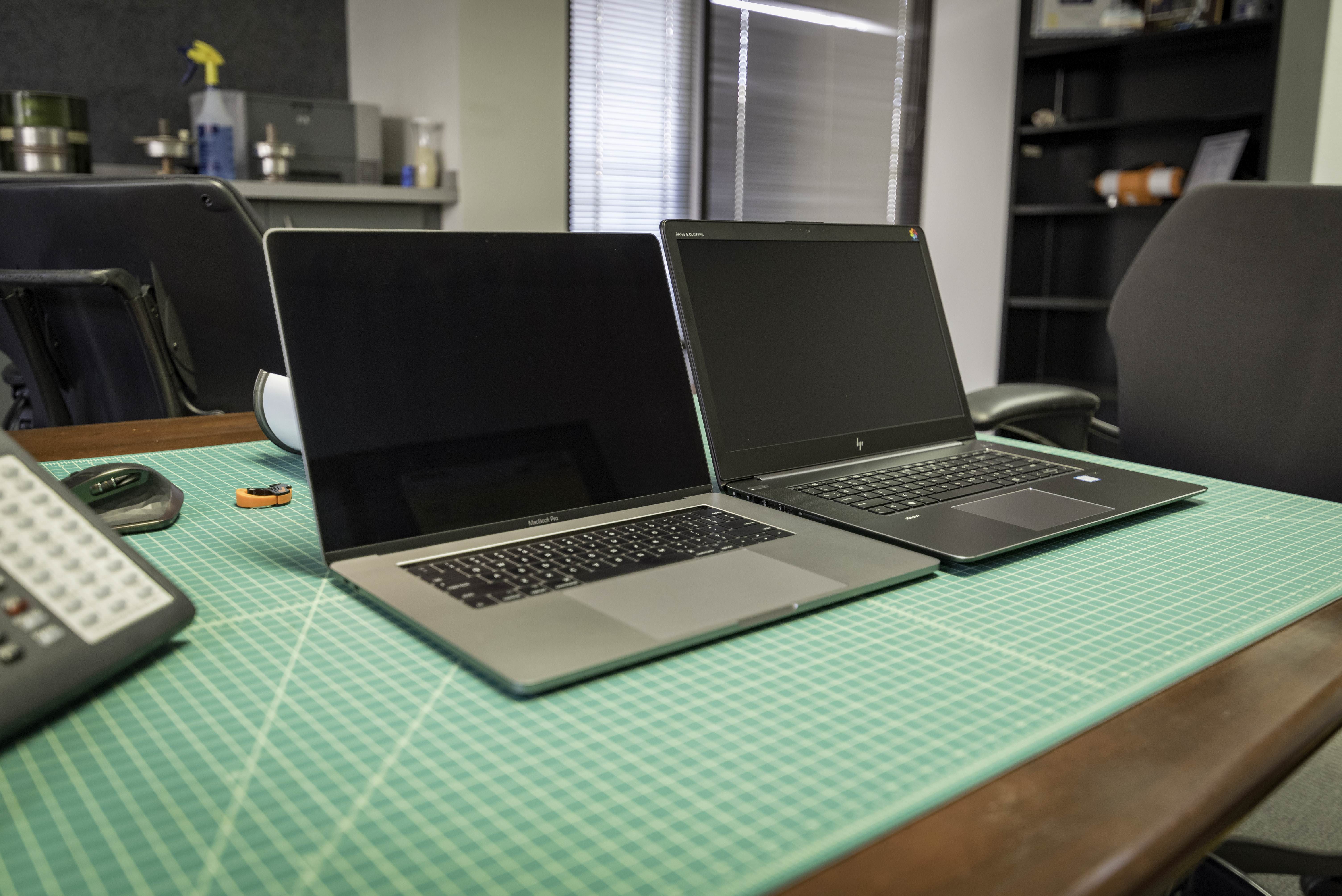 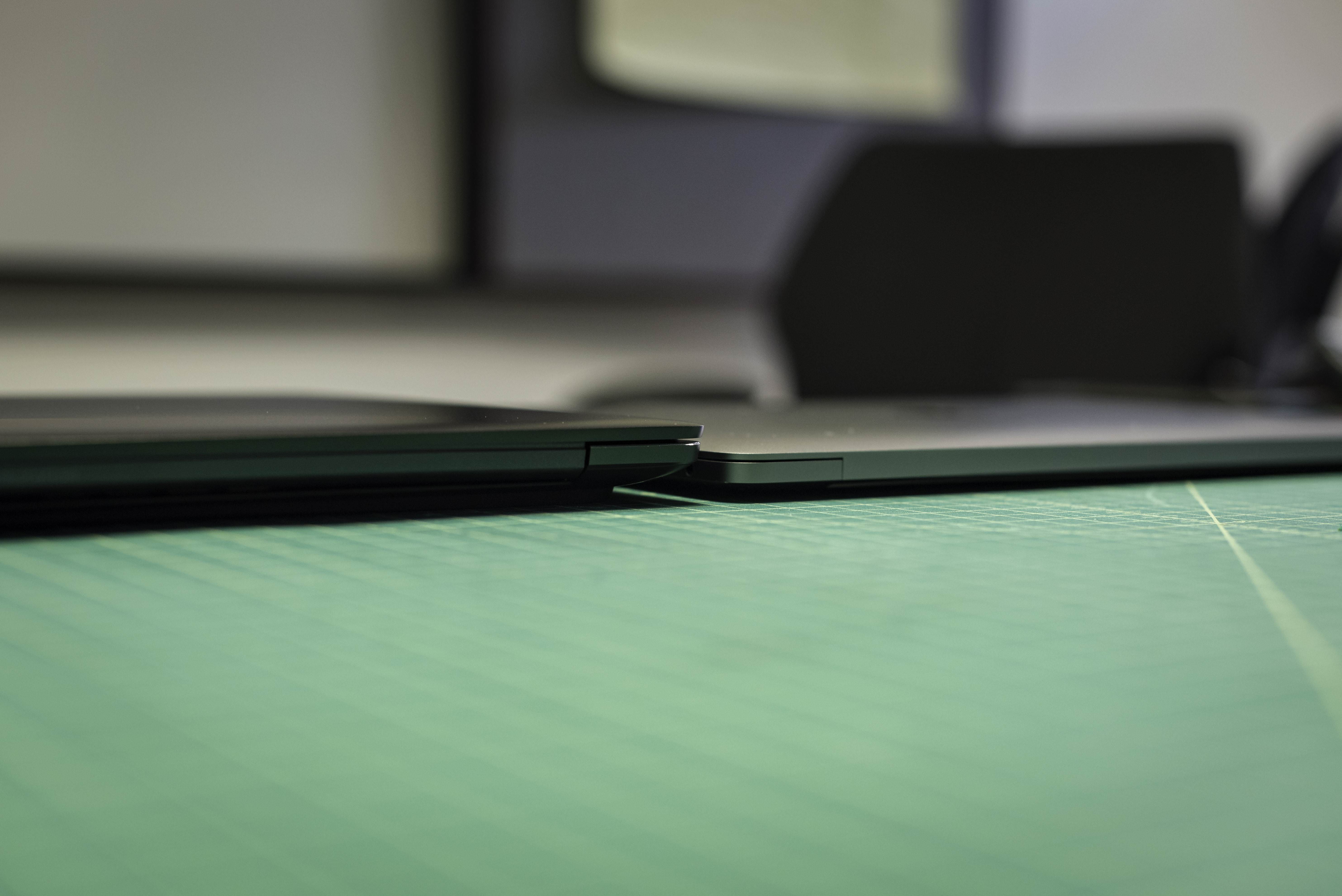 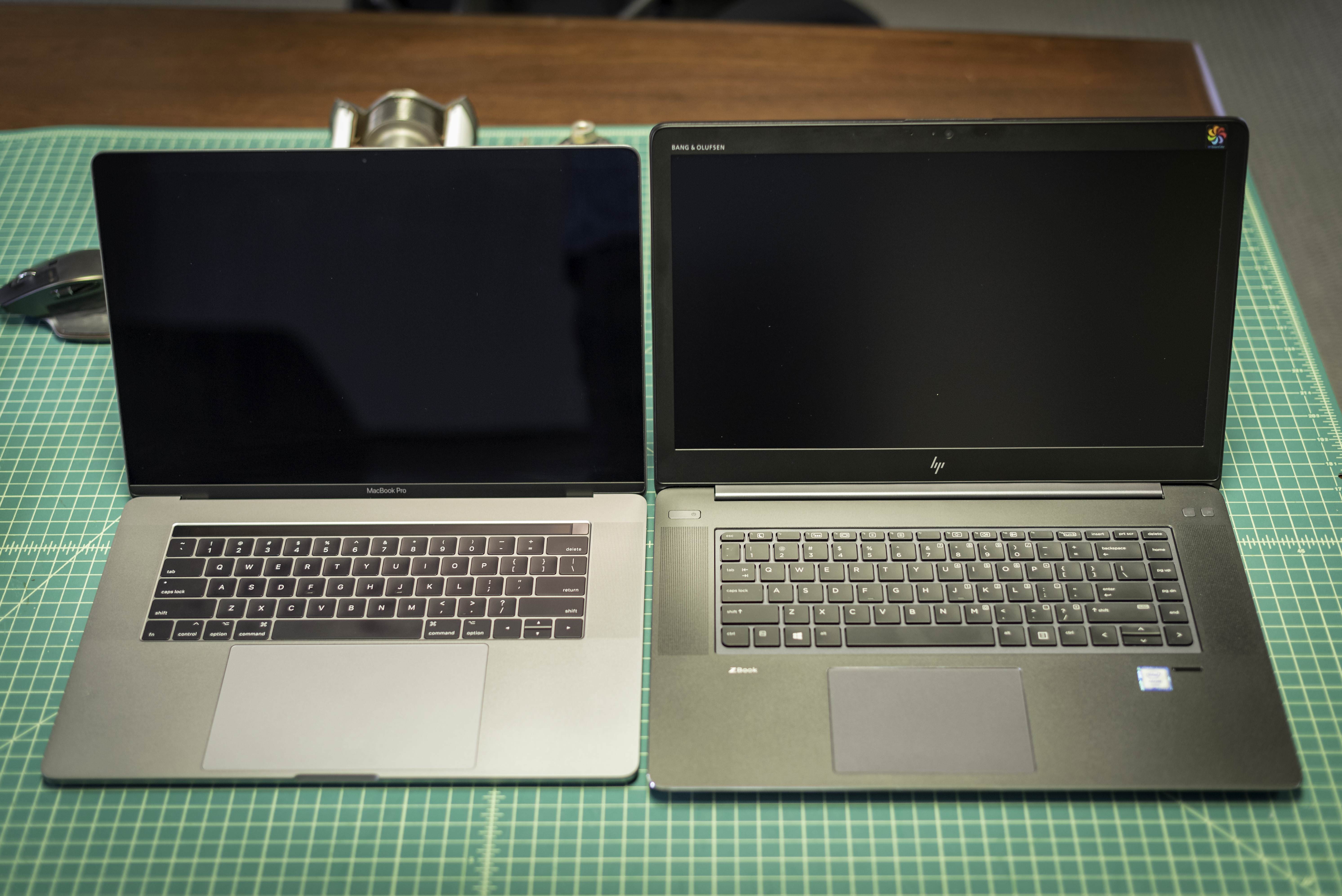 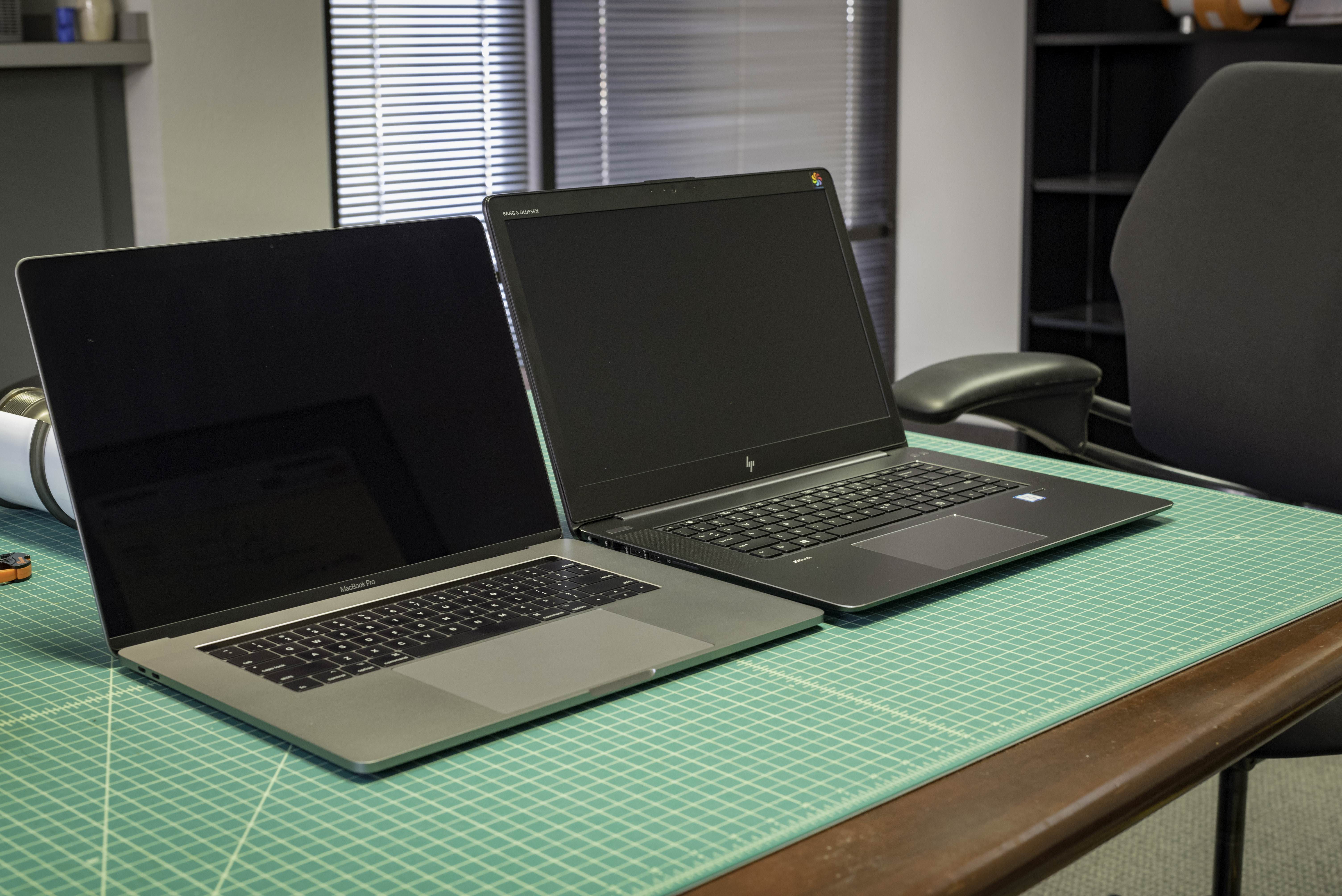 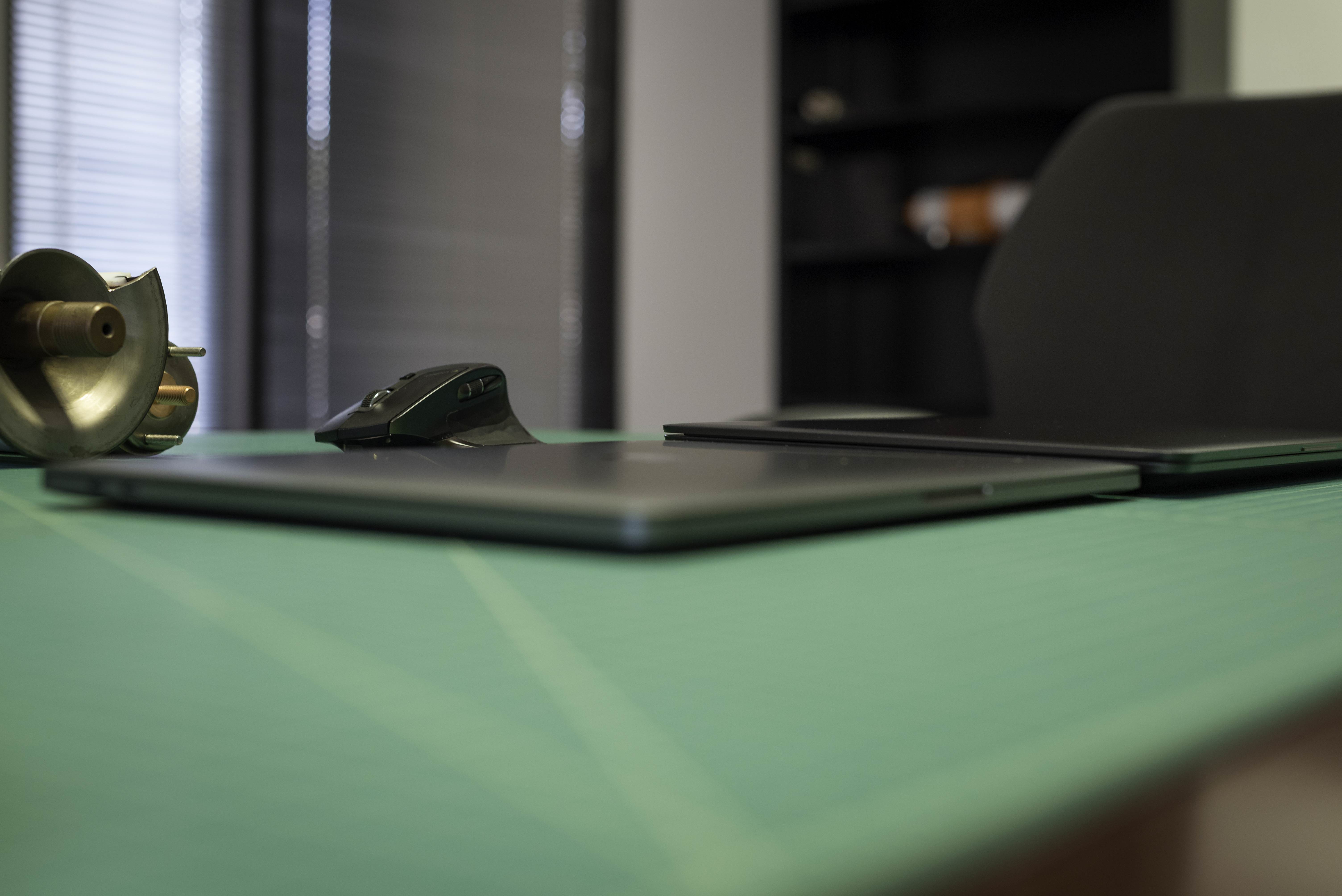 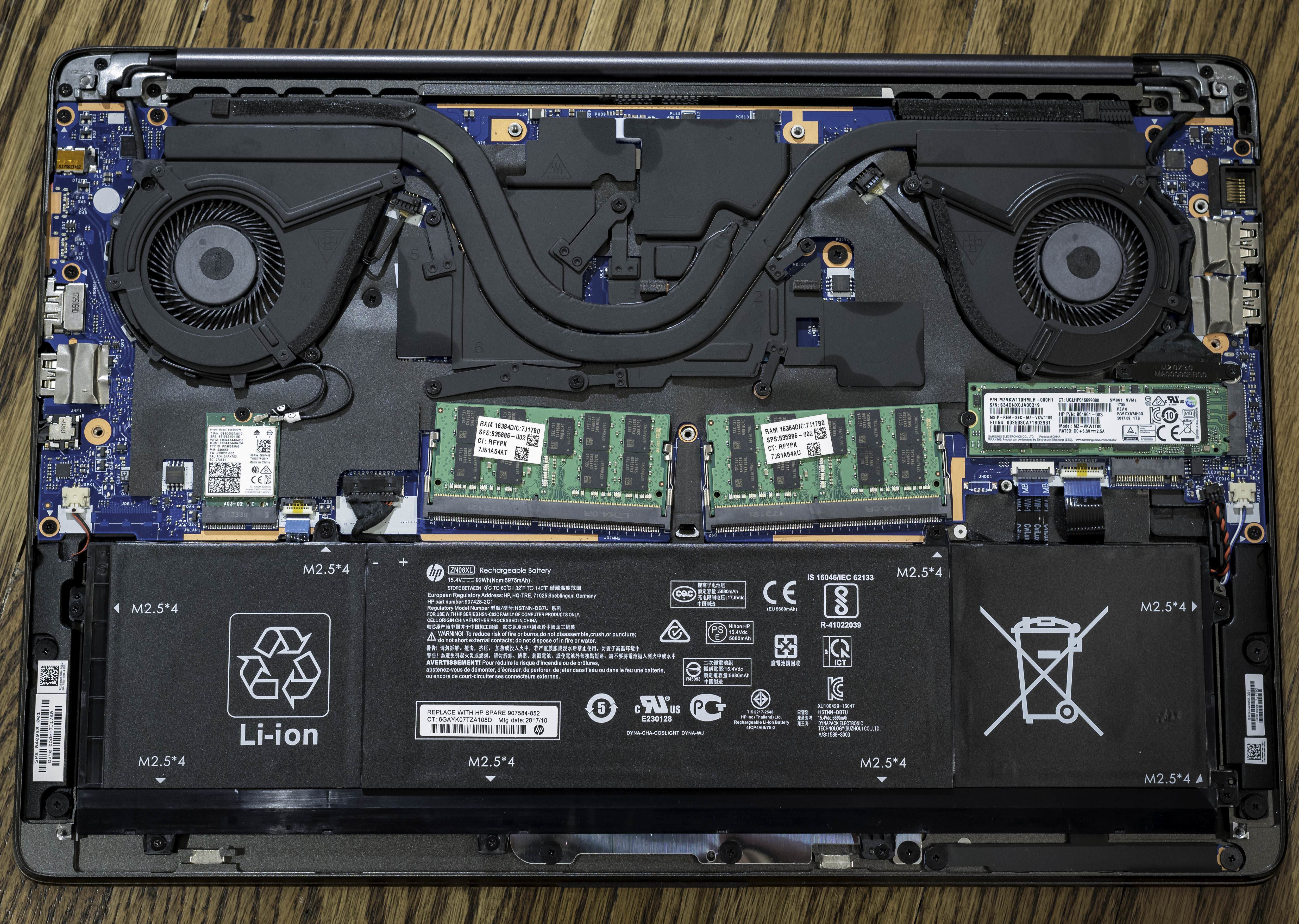 AJXCR said:
A couple observations to date:
-A few days ago the ZBook suddenly experienced an issue where the fans were running 100% non-stop from the second the machine was powered up (during post). After checking all of the settings, running all of the diagnostics, and re-flashing the BIOS, I popped the back off the computer to re-apply the CPU thermal paste as a last resort effort to eliminate the issue before calling HP. While in there, I remembered a similar issue with a Lenovo P50 which was remedied by unplugging the battery, holding down the power button, plugging the battery back in, and rebooting. Following this process eliminated the fan issue completely on the ZBook as well. The one other thing I touched while I was in there is the two dimms- I removed and reinstalled them (I doubt this had anything to do with it).

-The one glaring issue I have with the ZBook is the fact that it only seems to support only "YCbCr420" and "Limited" options for output color format and output dynamic range (respectively) when attaching an external monitor via the HDMI port. This is a real problem for me as it absolutely ruins the picture quality on my OLED screen. If moving to a Thunderbolt dock doesn't solve the issue, this is the one drawback which might cause me to return it for a Zbook G4 (non-Studio) or learn to live with the drawbacks of a MBP dual booting Windows. My P50 with the M2000M handled this no problem (via TB3 port).

-With the high capacity battery installed, only one m.2 port is usable without adding some kind of ribbon cable/adapter to re-position the drive.

Other than that, the notebook is phenomenal. I couldn't be more pleased with the dimensions (note that the Macbook Pro in the pictures is about the same thickness as my iPhone with a case installed). 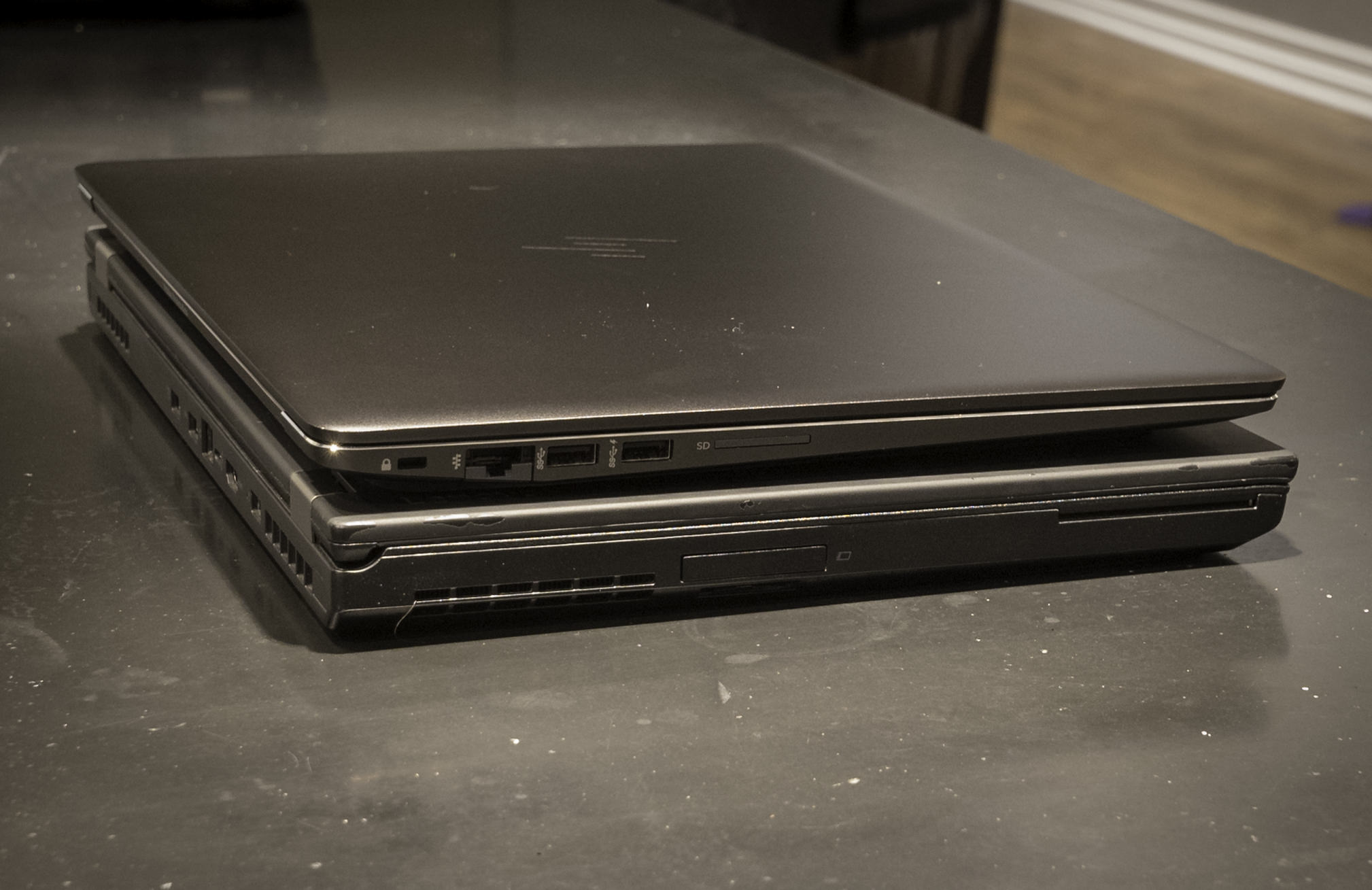 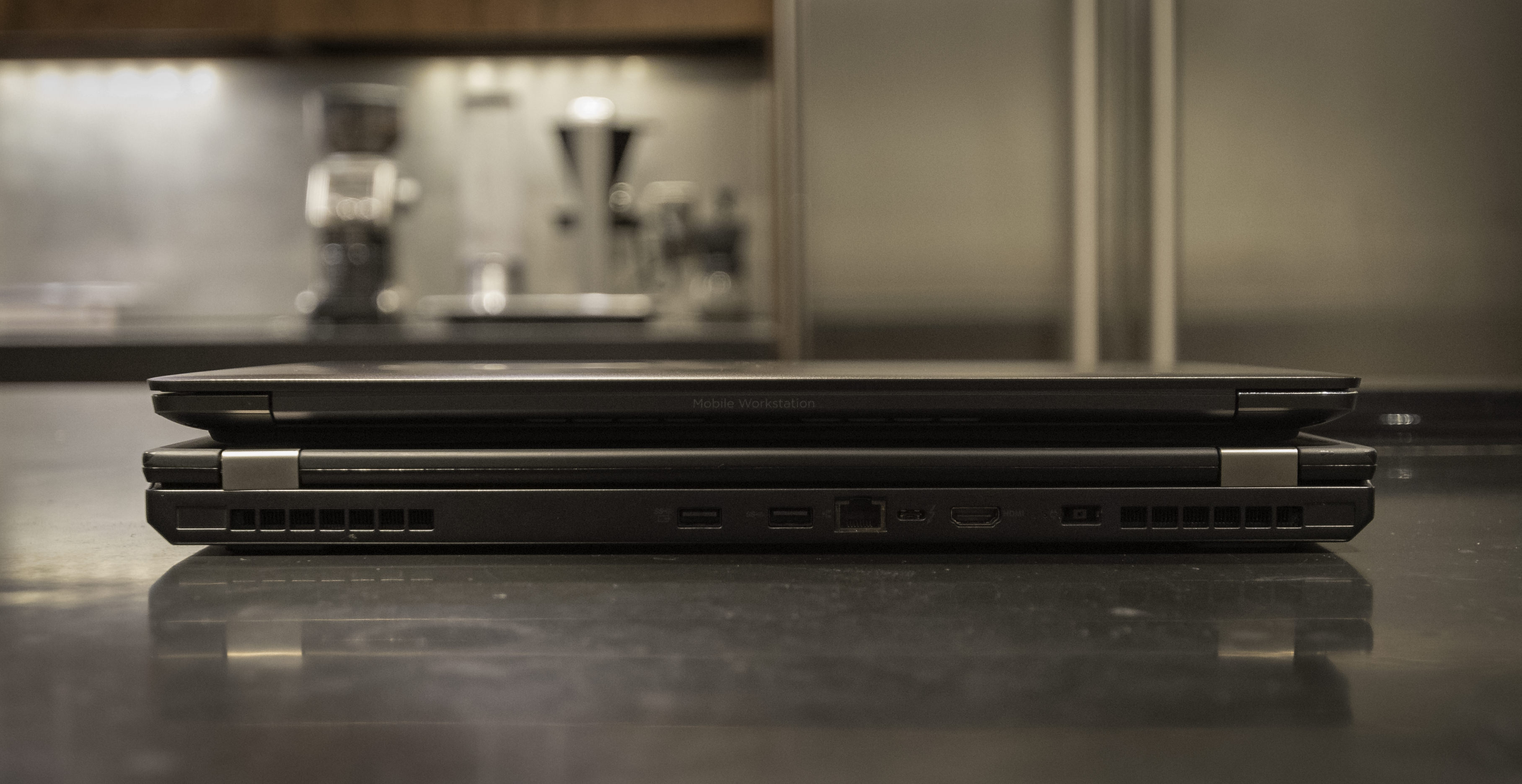 AJXCR said:
Another interesting observation for anyone thinking they might want to run 2x m.2 drives in the ZBook Studio G4 (either by utilizing the smaller battery, or relocating the drive via an adapter).. It would appear that only one of the two ports is a true 4 lane PCIe connection:
Click to expand...