I have an ICYdock MB998IP-B that lets me fit 8x8TB SSDs into a 5.25 bay. It contains a very large and well-curated library of linux iso's and currently sits in a Dell T620 which, while great for sitting at home, is hardly portable. I'm trying to find a setup I can toss into checked luggage (in a pelican case) that won't break the bank or my back when lugging it around. Ideally this will be used whenever I deploy with the military to bring lots and lots of linux iso's to the troops (and myself).

The most common thing I've seen in the right size are 2U short depth rackmount cases, but these seem awfully flimsy, at least from pictures.

The closest thing I've found to what I'm envisioning is a HP Z230 SFF workstation. It's a little on the older side but that's why it has a 5.25 bay and honestly 32GB of ECC DDR3 and a E3v3 Xeon aren't terrible. I could toss in another 2 SSDs for system use, HBA, 10gb NIC and it looks like it would all fit. Looks like, at least.

Anyone have any other ideas?

MPC-1700 is a rugged portable computer that includes a lunch box style chassis, a high performance multi-core CPU, up to seven expansion slots, and supports desktop and professional graphics cards. It comes with an integrated 17.3 inch full HD LCD monitor and keyboard.
www.ipctechnology.com

In all seriousness, might it make more sense to look for a portable chassis/system that can support 8x2.5" rather than one that has a 5.25" bay (which seems a bit antithetical to the whole portable thing)? 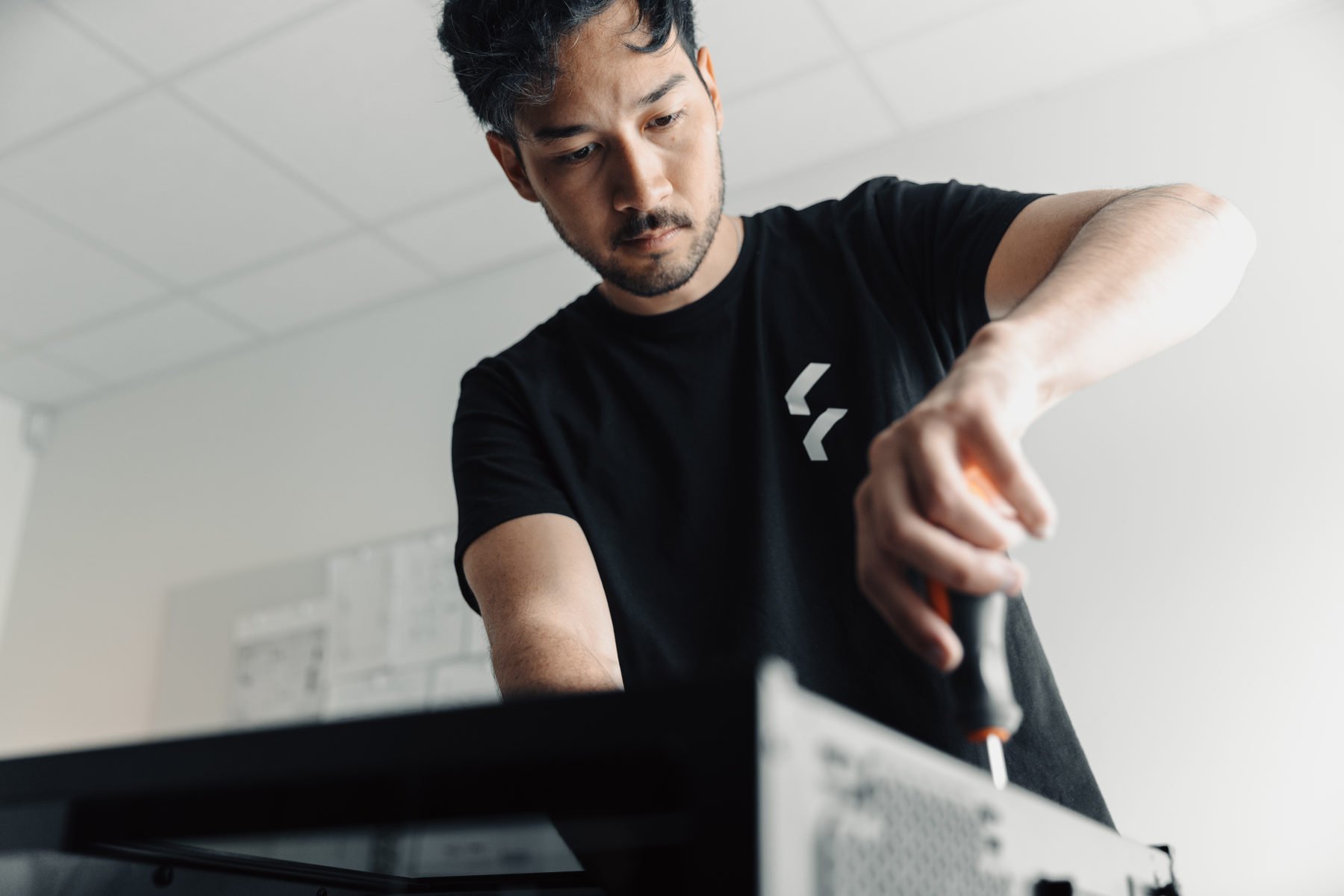