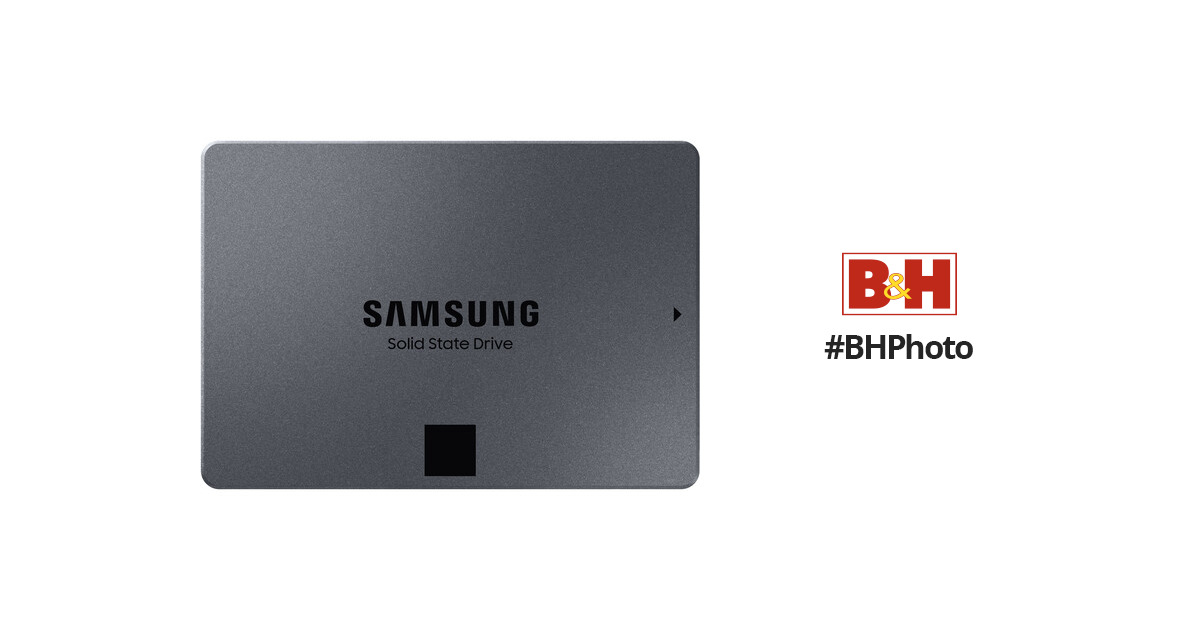 Not the best deal in the world, but might interest some folks.
Reactions: Evan
J

Anyone using QLC in servers is crazy
Reactions: Fritz, Aluminat, Velcade and 2 others
L

josh said:
Anyone using QLC in servers is crazy
Click to expand...

Not sure I'd be comfortable with it in even a backup role.
D

QLC is fine for readonly use or backup role. It's just slow to write.
R

I imagine the write speed for this won't matter too much as it's SATA- but it's been forever since I did anything with SATA. Are these drives really that slow?

In reality, when drive is filled up, you could probably see even lower speed.
R

In reality, when drive is filled up, you could probably see even lower speed.
Click to expand...

Wow nevermind. I didn't know this was even a thing. This is why I stick to NVMe (u.2)/SAS- not that this is an interface issue, but because these sorts of crappy performance issues aren't common in that space.
Last edited: Nov 23, 2020

Nope, it has nothing to do with interface. We have had NVMe QLC for a long while. In fact, I myself bought one last year as my boot drive, a M.2 NVMe QLC. To be fair, it's not as slow as you might think. More than sufficient for daily use.

To add to that, you'll see more and more NVMe QLC as time flies. Maybe even SAS QLC when mainstream moves to PLC.
I

josh said:
Anyone using QLC in servers is crazy
Click to expand...

Enterprise SSDs have a lot of spare cells to make up for their terrible endurance. This is a consumer QLC. That's as good as setting your data on fire.
E

Well I am sure it’s more than fine for a photo library or whatever.
8tb Sata 2.5” and 8tb NVMe m.2 drive in an NUC or TinyMiniMicro is pretty crazy. home file server all flash (yes not the fastest but good enough when your only accessing via 1G or maybe 2.5G network).
X

QLC is the future. That said, it's far less reliable than TLC, MLC, SLC (meaning write endurance).
The controller/cache and the overprovisioning in combination can increase the life/durability and performance of the drive, however, in essence it's a new tech which has yet to mature.

To avoid the technical jargon, just as enterprise drives are all shifting to TLC (as well as consumer), QLC will be the new norm despite the poor write endurance. Both Hynix and Samsung have long roadmaps for QLC as the cost to produce just can't compare with earlier techs (triple/multi/single) and are focusing on improving the handicaps that are innate with QLC.