Maybe the seller forgot to wipe the SMART data on your SSD.
A

wildpig1234 said:
guess it should be ok for light duty consumer use or boot drive use. but i probably won't put them back into extensive server use again.

I guess the question for me who doesn't run servers that needs a lot of fast i/o is what is the justification for upgrade from my spin hhd for just routine storage. probably none? i am still using even just a 32gb msata module as a boot device on my levono d30. and i still have a couple of 120gb ssd spares to play with....
Click to expand...

There is no justification. As a technologist it's easy to drool while looking in the Great Deals section. I combat it by thinking to myself that when I really do need to upgrade drives there will be better deals (cheaper for greater capacity) available...so my wallet slips back into my pocket.
W

aero said:
There is no justification. As a technologist it's easy to drool while looking in the Great Deals section. I combat it by thinking to myself that when I really do need to upgrade drives there will be better deals (cheaper for greater capacity) available...so my wallet slips back into my pocket.
Click to expand...

I could justify to myself for the upgrade to all ssd for reliability from my array of 9 independent non raid hdd. The problem is that the cost/gb is still too high. I use it more in a storage capacity rather than high i/o scenario so the high i/o advantage of ssd is not needed. but i still like the higher reliability of ssd but cost is still too high ;(
G

Sorry to steer you guys to these if they are not as advertised. It is a smoking deal for new. It is a good deal for used.

Wildpig1234 - We have 1TB ssd as boot drive on our workstations. They have about 1.5TBW in 6 months. (everything we do is read from and saved to the file server). With our 3TBW per year the duty cycle on the offered SSD's at 96% left is huge. The great thing about data center ssd is power failure protection. They are still very useful. Sadly just might not be new.
H

Anybody create a raid 6 with these? What controller did you use?
B

a.out said:
Answer to self; After reading the article (love this site) http://www.servethehome.com/used-enterprise-ssds-dissecting-our-production-ssd-population/, it does seem reasonable with 143TBW (WLC*480GB) during its time in a DC. (Division by 0.96 was just a brain fart.)
Seller offered a full refund (insisting that the drives are brand new and manufacturer sealed), but I'm keeping the disks anyway. Made a point that he should change from 'new other' to 'used' and that the price should perhaps be $80ish. I'm rather new in this game and curious how to handle this kind of sellers. Suggestions?
Click to expand...

I think the only way to handle is to leave negative feedback with comment why, unless you want to encourage the ebay scammers of course. There is nothing wrong with selling used drives , as long as you sell them as used, otherwise it's a scam big time.
P

Check out eBay.com Item Purchase History . A bunch sold at 95, then they worked their way slowly up to todays 110 each. Gotta love supply and demand.
R

i just got mine and it's also not new as described. power on hours around 12k and 14k 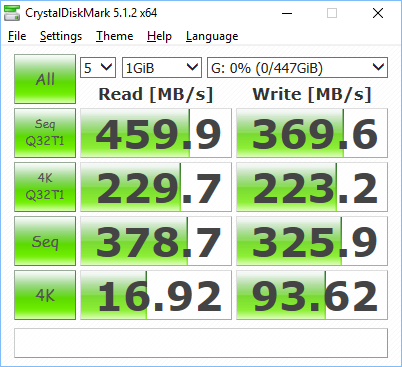 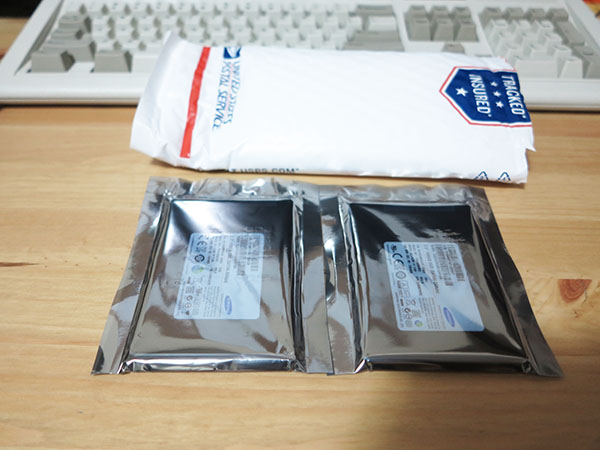 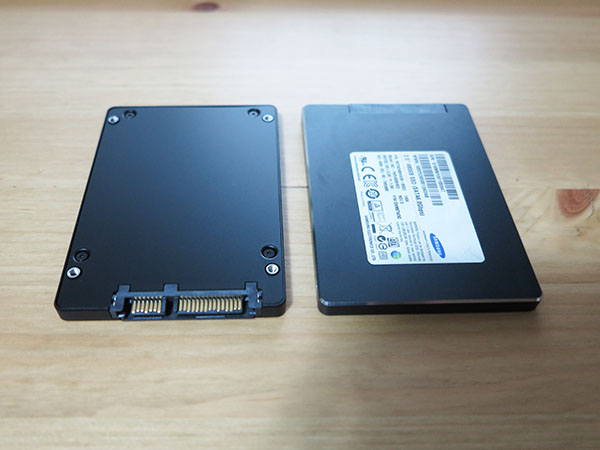 Has anyone returned these?
N

At this price, it's falls in the territory of Intel 3500 drive. Which one is better? I usually bias toward Intel enterprise drives so I never really give other enterprise SSD a chance. For consumer drives, my Samsung drives (MLC) have been solid.
H

I also purchased one of these and came across this thread while searching for info on this SSD. I figured I'd register and share my experience in case anybody else is purchasing these under the impressing that they're brand new (as I did).

Anyway, the SSD arrived sealed in the antistatic bag (as shown in the picture). However, I checked all the drive details using smartmontools, and hdparm, and it has almost 15,000 power_on_hours, with a power_cycle_count of just 9 (i.e. I imagine it's been running in a server / datacenter for the last couple years).

I'm far from an expert on this stuff, but one other thing that seems off is that host reads / writes are omitted from the SMART info. I've gone through a bunch of SSDs (including several other Samsung enterprise SSDs), and I don't recall any drive ever omitting the read / write SMART data.

If anybody knows what's going on with the firmware, or why the host reads / writes would be omitted from the SMART info, any info would be much appreciated.

I got 10 myself, they were all zipped up in new anti-static bags but not had time to take them out and play with them.
I guess as long as they have decent life left in them and perform ok then still a decent deal, but very misleading selling them as "NEW"
H

Just to clarify, I'm referring to the first release of the enterprise / datacenter version of Samsung Magician (Samsung Magician DC), which is a command-line tool for Linux only (not the consumer GUI version). I checked Samsung's website, and it looks like this links for this initial release are no longer active (the version they currently have up is the second / V2 release, which I believe is for the PM863 / SM863).

I'm also thinking this could be problematic with the warranty (which is specified as a 4-year manufacturer warranty in the listing). As I mentioned, Samsung states that the SM843T firmware cannot be updated, so if some unsupported firmware was installed via 3rd party tools, I imagine this might void the warranty.

As I said, I'm far from an expert, but there just seems to be a lot of inconsistencies here.

Interesting. I was going by what I saw in one of the pics where the drive is shown with a part number ending with 000G3. If the one you received is a 00003 then I have no other theories as to why Magician doesn't work.
B

Was anyone able to check their SN against samsung website warranty?
Last edited: Oct 5, 2016

man.. i almost got excited until i read the rest of this thread.... think i'll pass, have no need for them right now anyway.
J

Blinky 42 said:
I got 10 myself, they were all zipped up in new anti-static bags but not had time to take them out and play with them.
I guess as long as they have decent life left in them and perform ok then still a decent deal, but very misleading selling them as "NEW"
Click to expand...