I am looking at replacing my Zyxel GS1910-24 with something that has both 10G uplinks, and POE. The kicker is, I don't really need any of the L3 features, I would rather leave all the VLAN config in my Pfsense box.

I would really also prefer to use the webui over the CLI. Thats probably not going to win me any popularity, but all I really want to do is monitor the temps (I might fan-mod this, as it will be 15ft from where I sleep) and tag a few ports for the VLAN.

I am running the same motherboard in my file server as I am my main desktop, the Gigabyte GA-7PESH2, which has dual 10GB ethernet. So I will be using 2 of the SFP+ for Ethernet transceivers. I also have a fiber transceiver for a down link to a separate building behind the house.

I also want to start adding security cameras, so the POE would be really handy.

BoredSysadmin said:
It's not 100% clear to me - how many exactly 10gig ports do you need or better - need later?
Click to expand...

I assume you've seen and read (at least in part) the long-ass thread on Brocade ICX switches here. I got sucked in and pull the trigger for ICX6610-24p. 0% Ragrets (). No seriously - it's an awesome switch and guides he written are some of the best I've ever read.
It does have gui, but it's clunky and fugly. It's somewhat usable, but not great.
here's PDF guide for it:
https://wiki.spoje.net/lib/exe/fetch.php/howto/network/fastiron_08030_webguide.pdf 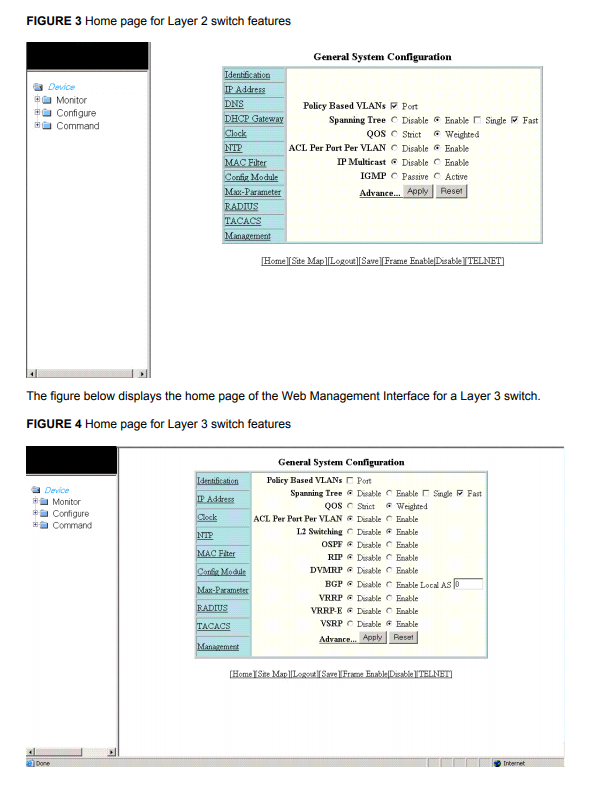 +1 for ICX6450-24P, mine is running like a charm. I would think there are a lot more people using ICXs here so getting help on them will be easier. Also, you probably want more than 2 10gig ports, cause if you are only connecting 2 devices, you might as well connect them directly with each other.
T

nezach said:
+1 for ICX6450-24P, mine is running like a charm. I would think there are a lot more people using ICXs here so getting help on them will be easier. Also, you probably want more than 2 10gig ports, cause if you are only connecting 2 devices, you might as well connect them directly with each other.
Click to expand...

I keep seeing that some functionality on those is tied to licenses?
N

tojoski said:
I keep seeing that some functionality on those is tied to licenses?
Click to expand...

That's correct. Answers to all your questions are in THE Brocade ICX series thread.
K

The fan mod on my 2500 made it nearly silent. Now, the box is a bit warm / hot to the touch, but it's been running like a champ for two years.

I would say if you just want plug and play and forget it, the 2500 will work great for you. It has a nice GUI for temps display.

If you want to learn more stuff, the Brocade will be a bit more fun.

pretty sure the aruba's do not have any ipv6 capability (no tunnel termination or creation, routing, multicast for ipv6 etc). keep that in mind if that's a factor (and it should be, because it's 2019 and ipv6 is almost older than I am). licenses are free

as mentioned above, the s2500 equivalent noise/power wise would be the icx6450. the icx6610 is a great switch with a lot more ports but it's also louder
T

Thanks for all the input here.. it sounds like the ICX6450 is the better choice.

The tinkerer in me wonders if it's possible to design a circuit for fan control to convert the 4.5 -12v into a pwm duty cycle %.. thus allowing the use of the noctua 40mm x 20 fans.
Show hidden low quality content
You must log in or register to reply here.
Share:
Facebook Twitter Reddit Pinterest Tumblr WhatsApp Email Link
Top Bottom