So my current NAS is giving me SMART errors after 8 years of service ( SAMSUNG HD103SJ ) and im looking to downsize to a micro ATX setup as part of rebuilding the system. My old setup started as Freenas with ZFS and evolved to OMV with ZFS. its mainly used for movies for the kids, some personal documents and maybe some docker containers for home automation, nzb,torrents, vpn, etc. Im using about 2.5TB but would want around 5TB or more space.

hoping i can get some recommendations/advise on what drives i should get for my new build (mostly Storage based which is why i put in this group):


Number of drives? 3, 5, 7 and if i should have a SSD cache
SAS or SATA (new setup will have space for a PCIE card card if needed)
keep ZFS or RAID?
Am i losing anything other than drive selection by going 2.5?
any good deals out there?

I think this is going to be a difficult one. Try to avoid SMR discs, go for CMR but I couldn't figure out what the biggest CMR 2.5-inch option is at the moment. 1TB WD RED 2.5 is CMR for sure, don't know about anything bigger...

There's few and far between for 2.5" SATA drives that are NAS-friendly; the only ones I could think of were also the the 1TB WD reds from years back - don't think they ever brought out bigger versions.

Is there any particular reason you want to use 2.5" drives if you're planning on getting a new case anyway? You'd have plenty of options for small-ish cases with 3.5" drive bays and you can always put 2.5" drives in them as and when. With needing only 5TB of space you could buy two 6TB drives in RAID1/ZFS mirror for media storage and a couple of decent SSDs for boot drives/VM and container storage and you'd be done.

In terms of the drives, depends on budget and other requirements. I've been using the WD reds for years but have been rethinking that thanks to their ridiculous stance on foisting SMR drives on NAS users. Toshiba NAS drives I've had good experiences with but they only come in 7200rpm versions, so are marginally faster, noisier and more power hungry than the WD equivalents.
S

two reasons i was thinking of 2.5 drives:

1. I was hoping to find some server pullouts with low hours that were cheap (old drives were pullouts as well) and see most new servers come with 2.5 drives

2. I'm using an old MicroATX case that has a single 5.25 slot and was hoping to use this dive bay adapter: 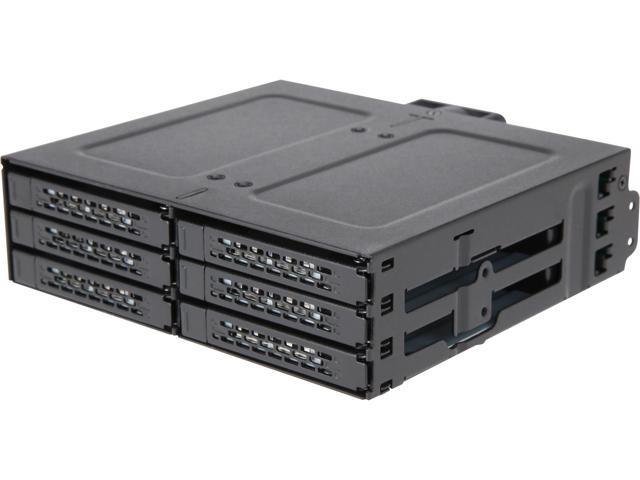 If you're locking in on a small form factor case and 2.5" drives, you may need to go SSD's for a 5TB setup. It looks like deals can be had in the $100-$115/TB range. Moving up to a case that accepts 3.5" drives will broadly expand your options and get you more TB's per dollar.
S

This might also be an option - still not 5TB but 3TB

i see what you guys are saying, much less selection of 2.5 drives and i keep seeing 3.5 drives coming up after i set my filters to 2.5.

saw these on newegg but not sure how old they are . looking for a similar drive. 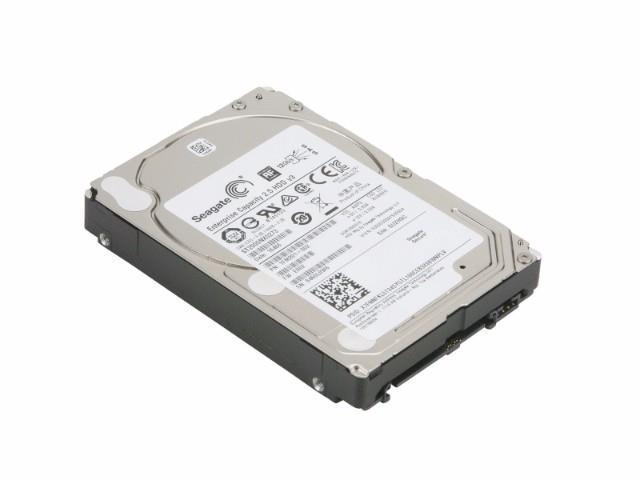 The only 2.5" 5tb drive I'm aware of is the seagate SMR one, which works ok for archival. Seagate also makes a 4tb version. They are 15mm thick, be aware.
P

This would be your fastest cheapest option to have a 2.5 system.

Supports someone on the board. I can't move on them right now otherwise they would be gone.