I’m fed up with Charter Spectrum making me jump through hoops to reduce my bill every year to a reasonable charge for the service provided. I have Spectrum at both my home and my office.

I’m considering switching to AT&T fiber at my home, but I noticed the other day I’m able to pull 570/70 speeds at my home and 550/75 at my office. This is on my iPhone 12 Pro Max, so it doesn’t have the capability to use the latest 5G bands. So I’m thinking about switching to T-Mobile’s service for the business at the very least, since I’ll be able to get a pretty good deal on it.

Is anyone using T-Mobile’s 5G service that can comment on their experiences?

My major concern is less control since there’s no true bridge mode, or even pseudo-bridge mode. Downstream routers would need to be double NAT, and my understanding is it’s impossible to do port forwards at all. Perhaps I can get around this by setting up VPN tunnels.

I do have rather large data payloads I need to upload from my office location from time to time, but I think I can deal with 70 Mbps upload. It’s still faster than the 25-30 Mbps I’m getting from Spectrum. Latency isn’t as important to me as I don’t game or have any use cases that would require low latency.
P

YMMV of course and your speeds are much higher than my rural area.

And you're correct that there was no way to set the modem to bridge mode and no way to forward ports.
Reactions: Brian Puccio
E

Netgear makes a LTE modem that can put in bridge mode (4G/LTE only, not 5G) 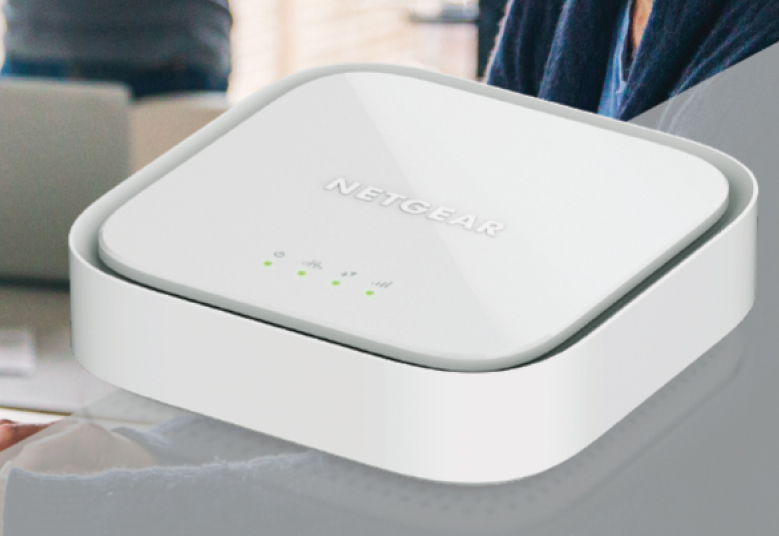 Easy-to-install LTE modems connect to your router, switch, or computer to provide a 4G LTE or 3G for fail-safe connectivity wherever you are.

Problem is LTE IP addresses are not public, unless you pay extra for a static public IP address.
T

I have it on 5G using the n41 band mostly. It's ok. My local towers aren't too congested, so I don't get hit with the deprioritization too badly. What I do have is occasional times of high packet loss for no apparent reason. It will be basically unusable for a while. I have another connection I can switch to when that happens, but it's annoying.

No inbound connections. At all. IPv4 is CGNAT, IPv6 is simply blocked at the network level. You can use tunnels to get around that if you like. Route48 has Wireguard support and I've found it to work well. I just do another NAT on IPv4, you're already double NAT from the TMobile router itself, one more is meh at that point.

I have no problems with VPN and video conference when it works, which to be fair is most of the time, but when it's having issues it's worthless. I'm kind of between two towers, so if you have a tower closer, it probably isn't an issue. Reliability was even worse on Comcast locally, since they decided to use a splitter on my line to connect someone else and couldn't fix it.

If you can get good price/service from a wired provider, I would suggest sticking to them. My only other option at the moment is a DSL setup. Which would cost much more, and be much slower. They say I can get "up to" 40Mbps. That wouldn't be the end of the world, but we currently use more than that most of the day.
P

Are you saying you are getting 70Mb uploads with 4G, I can only get about 20Mb with 4G EE
B

Slightly off topic, but I use Verizon 5G Home internet service. Save for a period of a month and a half where they screwed something up on their end and I would lose connection for 5-10 seconds multiple times a day, I've been happy. Below is a speedtest I just ran (upload is usually higher, in the 90-110 range)

The importance of being able to port forward probably isn’t as important nowadays, as that will open up ports on the public interface and increase the attack surface. I think I’ll be just fine with VPN for anything remote.

I’m more concerned with consistency of downstream/upstream and latency, though latency doesn’t need to be absolutely low with a flat curve.

I don’t think a 3G/4G mini PCIe modem is going to cut it as the speed will be way lower than what I currently have through DOCSIS. I’ve noticed M.2 5G modems but they are all using older Qualcomm chipsets. In any case, using a cellular modem won’t bring any real benefit that I know of, aside from having to not deal with an additional box (cellular gateway).
Show hidden low quality content
You must log in or register to reply here.
Share:
Facebook Twitter Reddit Pinterest Tumblr WhatsApp Email Link
Top Bottom