There isn't a power supply specific forum, so I hope this belongs here.

My server has been up and running for a few years now with a desktop power supply with only one 8pin EPS connector. I connected the second one by using a 6pin PCIe graphics plug to 8pin EPS adapter.

I have since found out that this is not really a good idea, especially now that I am about add a couple of PCIe expansion cards that will draw a good deal of power through the slots.

So, to this end, I am looking for a replacement power supply. I'm going to try to continue using a desktop power supply, because I am familiar with the form factor, know it fits my case (Norco RPC4216) and because they tend to be cheaper.

What I am ideally looking for is something like this:

I appreciate any suggestions!

I'm running numerous seasonic with 2, I had to buy the 2nd on all but the $$$ models.

T_Minus said:
Most modular power supplies will have the cable available for $4-8

I'm running numerous seasonic with 2, I had to buy the 2nd on all but the $$$ models.
Click to expand...

Ahh, good point! I have a SilverStoneStrider 1200 Gold PSU in my workstation (this is the only modular power supply I have) and I did notice in the past, that the PSU side of the modular cables appears to be universal...

If all Silverstone power supplies use the same format, I might even have a spare 8pin EPS cable in the box from this power supply, so I don't have to buy another one. 9If it only werent so difficult to tell 8-pin EPS and 8pin PCIe apart...

They shouldn't be the same iirc

Also, using a splitter is fine as long as the PSU rail can support it.

T_Minus said:
They shouldn't be the same iirc

Also, using a splitter is fine as long as the PSU rail can support it.
Click to expand...

That's the opposite of what I have read.

In fact, the manual for my Supermicro X8DTE even says warranty is void, unless used with a power supply with two 8 pin EPS plugs.

Granted, most of the horror stories I have heard have been from people who do bitcoin mining, and put some serious power through their systems.

Both come out of the box with full support for dual CPUs and had 2 EPS cables.

I should have given more info, sorry.

I don't use or have any experience using a PCIE power for the motherboard, if it's not rated for the load then don't do it.

They do make the EPS splitter -- and depending on your CPUs, PSU, rail and wire gauge it may be 100% within spec to do that. I also think they have some molex to EPS (single and dual) that once again will work depending on the wire, cpu, psu and rail.

They make EPS splitters, they also make firestarters... They both accomplish the same.
Don't use anything not from original psu manufacturer.
No splitters, no adapters... maybe vampire plugs for sata if you calculate the load correctly.

Every plug adds resistance, cables often even have inline caps in them now, by lengthening or shortening those cables you risk putting the psu out of tolerance/spec...as well as adding a high resistance point for starting a fire.

If there were decent quality harnesses for some of the PSU's designed for dual hot swap enclosures we would be a lot better off for home labs. I suspect there is a small opportunity for a harness maker... Ignoring the American desire to sue anyone or anything...

I could then buy a couple of 2000W SM power supplies for the price of a "gaming" psu.

I went googling for custom sm harnesses
Why you should never build a backblaze pod
Reactions: Patriot

You can buy SM power backplanes on ebay too, the problem is the LONGGGGGGGGGGGGGGGGG power supplies

I'm off to fleabay to add some more items to my watch list.

This is my go-to power supply for my Supermicro lab bench computers:

Pretty cheap after rebate and has dual 8pin EPS.
F

Corsair HX series equal or above 750W also has it.
N

I have my eyes on this one EVGA 650 W G2 GOLD 80+ Modular PC Power Supply Unit: Amazon.co.uk: Computers & Accessories

Just never had a EVGA PSU before or heard much about them.
F

Just never had a EVGA PSU before or heard much about them.
Click to expand...

They are made by SuperFlower, JohnnyGuru gave reviews about those PSUs.

Yup. There seems to be a relatively large surplus market due to people upgrading chassis to bigger supplies. I bought a bunch of these to do this to them: 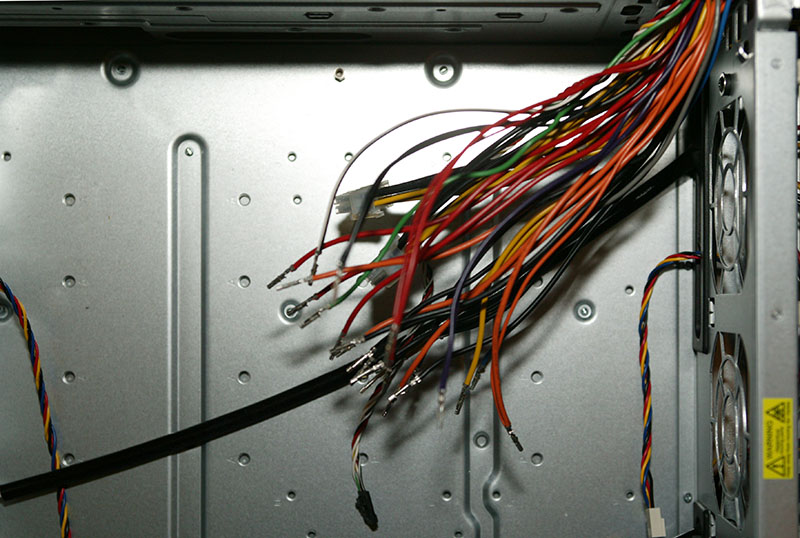 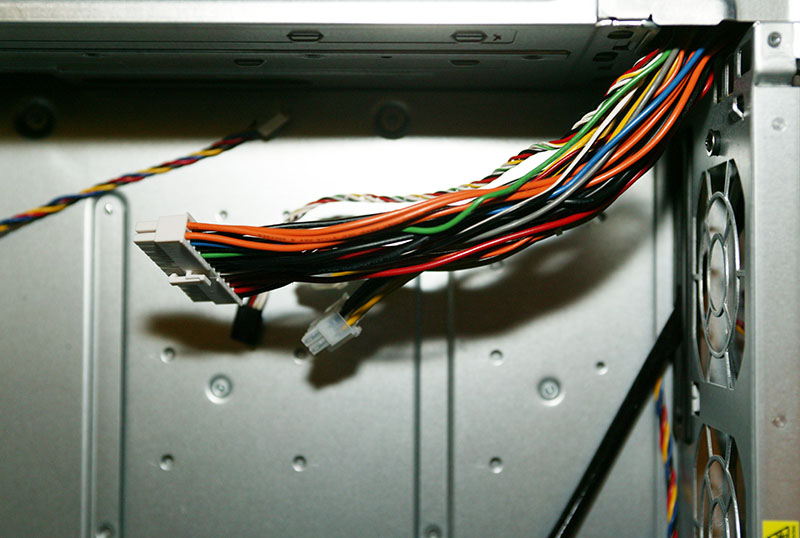 Not recommended for the faint of heart, or those without the proper tooling and a good power supply tester.
Reactions: Fritz and Chuntzu

I 've read this thread very carefully because I plan to use my PC Power & Cooling silencer 750w with a SM X9DAI and 2 E5 2670 (we all know I got the tip from great deals). As my PSU has only 1 8pin EPS and 1 4pin ATX I 'm going to use a Startech adapter. Do you think that I 'm risking too much? Thank you.
B