After seeing success on the Internet of others successfully running 10 Gigabit networks in their homes over existing CAT5 and CAT5E in-wall cables I'm about to give it a go myself. The furthest away client device will be my windows desktop and I'm unsure if I should go with one of the consumer grade adapters like this or this? I like that these don't have fans indicating they don't draw much power and they support multi gig speeds in case 10Gbe winds up being a bust I can fall back to something slower.

I figure another option is a mellanox connectx-3 with an SFP+ RJ45 module. The advantage I see to this is the modules come in various distance options 30M, 80M, 100M etc. I have no idea if one of these modules would help with the odds of success or not. They are also quite expensive and power hungry. If anyone knows of any used well supported enterprise grade cards on eBay that do not need an SFP+ module with good windows drivers that would be very helpful.
T

Hello,
i use these at home without problems and with cat5e cable (5-10m drops).
I had no issues with cat6 cable 40meters as well
Unfortunately these don't support 2.5Gbps and 5Gbps, but i wanted to anyway run 10Gbps so...yeah.
(Integrated) drivers for windows 10 work perfectly. There are also drivers for win7 (and windows server versions) but never tried those.
I

bleomycin said:
If anyone knows of any used well supported enterprise grade cards on eBay that do not need an SFP+ module with good windows drivers that would be very helpful.
Click to expand...

Intel nics are pretty awesome for 10GBE over cat cables and supported in almost every os out of the box.

If you have a a thunderbolt 3 port available you could get either a Sonnet or a QNAP adapter.
Both use the Aquantia chip (now owned by Marvell) 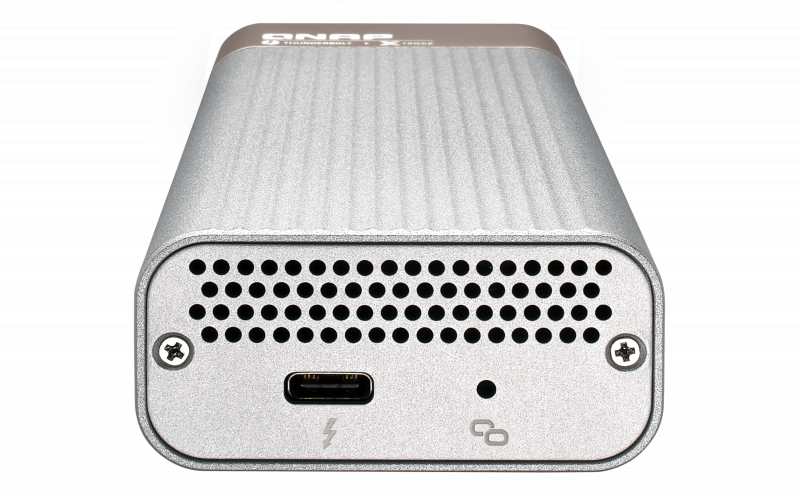 The QNAP QNA series is a cost-effective Thunderbolt 3 to 10GbE adapter that empowers your Mac® or Windows® computers with blazing-fast 10GbE network connectivity using a Thunderbolt 3 type-C port. And of course, it can be used with QNAP Thunderbolt™ 3 NAS to add additional 10GbE connectivity...

I just grabbed myself about 6 of these

Wow that is super cool. Have you tried them out yet all working well? Is it just plug and play with the adapter everything aligns correctly in the pcie slot or is some potential modification needed? I wonder what the power consumption is on these?
E

bleomycin said:
Wow that is super cool. Have you tried them out yet all working well? Is it just plug and play with the adapter everything aligns correctly in the pcie slot or is some potential modification needed? I wonder what the power consumption is on these?
Click to expand...

Basically these PCI-E to FlexibleLOM adapter boards are designed to adapt the formfactor to be a regular full length PCIE card, and it includes a bracket. The designs are passive so no additional power is required and open source on github I believe.

They're based on the intel x540-T2, so for being dual 10gbase-t, and due to its it's relatively lower power consumption than using 10Gbase-T transceivers with a SFP+ 10g card
This article describes a newer generation intel NIC, codenamed fortville, on a new process node compared to the older x540-T2, but does mention the power consumption.

I've tried it out with the unsoldered adapter and i'm impressed it works connected with an official intel X540-T2 via a 10m cat5e cable.

I use a mix of the x540s and onboard x520s as well as some aquantia aqn107 nics all over cat5 at my home. Been running it for years w/o any issue. That asus card you linked is an aquantia chip. I have one and it works great. I managed to nab three aquantia-branded ones off this site for $90 a few years ago.