OK just a quick update on my quest here

For upgrading or even to install any OS on the switch there is almost zero available options
a. Sonic will not run on powerPC (this switch has p2020 cpu) so sonic is dead end
b. Cumulus is very expensive (2700$) so it is better to buy new switch with that amount
c. QNOS is available but after installing it the license will expire in 2 months then you will be stuck as the switch ports will shutdown
QCT does not sell the license for the product because it is ODM and EOL (i tried many times) 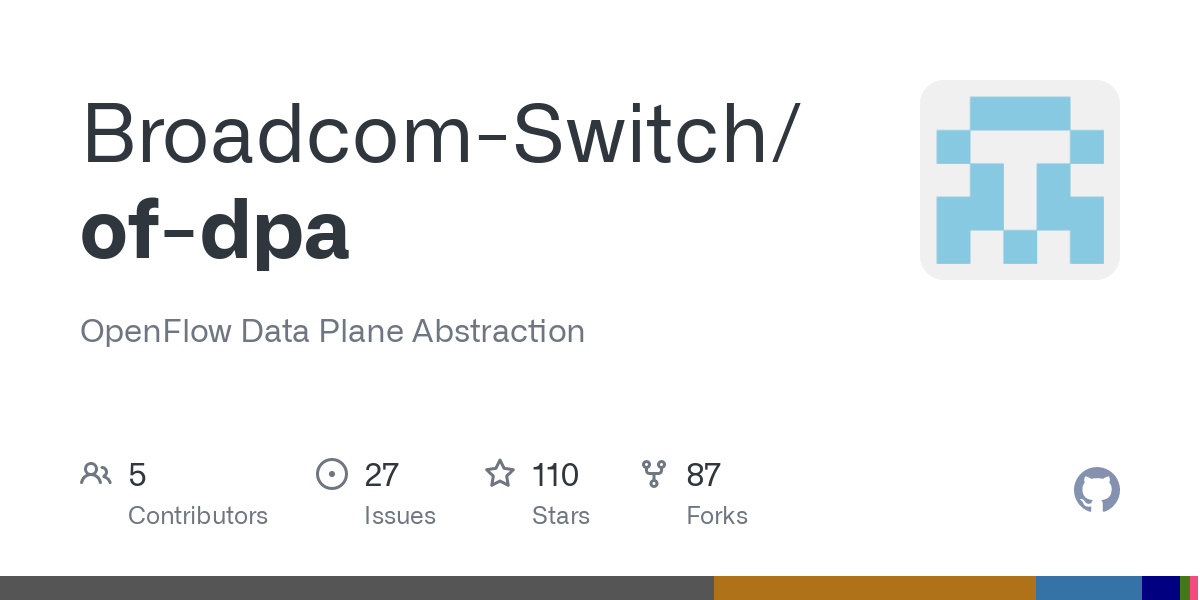 I am currently trying to flash the S4810 FTOS into this device and the first issue I am facing is how to extact the firmware from the flash image https://downloads.dell.com/translatedpdf/force10/os9/S4810/FTOS-SE-9.14.1.9P4.bin


If anyone has updates or hints please let me know
H

I managed to extract the kernel from FTOS file

and i am loading it in mem and trying to boot

it seems it start to boot then it hang here


Code:
after the last line
Transferring control to NetBSD stage-2 loader (at address 00100040)

I dont see anything on the console

@fohdeesha maybe you can give some hints

I don't think that's the same switch as an S4810 - it looks like your T3048-LY2R is a BCM56846 (Trident+), while the S4810 is newer, a BCM56845 (Trident2). They both have the same management CPU (P2020), so best case you might get the BSD kernel from the Dell to boot on your Quanta, but it's not going to find the ASIC it's looking for and the switch will be useless
Show hidden low quality content
You must log in or register to reply here.
Share:
Facebook Twitter Reddit Pinterest Tumblr WhatsApp Email Link
Top Bottom