I have too many Precisions and too little time

Speaking of rebuilds, the M50 that's on it's way from the USA needs a right side hinge as its broken. No big deal, I have a complete upper lid from a C840 anyways.

Received my parts, rebuilt the M6400, and THERE'S A GODDAMN HAIR BEHIND THE E2E GLASS AAAAAAAAAAAAAAAAAA

Also had a issue that the keyboard wasn't working, ended up being a dislodged cable at the palmrest side.

I also fixed the M50's screen by swapping the entire hinge assembly. Next step: installing XP which takes for-****ing-ever even with my own image.

Wasmachineman_NL said:
I also fixed the M50's screen by swapping the entire hinge assembly. Next step: installing XP which takes for-****ing-ever even with my own image.
Click to expand...

Done, that same night too. Fully updated to April 2019 thanks to the OnePiece packs and nLite. (with which I also deleted a shitload of unneeded and obsolete components)

Cool, I found someone parting out a M6600 which I bought all parts from. Base model but it's got a working FirePro M8900 GPU, so that'll do for now to tide me over until I can find a 5010M for a not-retarded price. (aka never, lol)

I wonder what's broken on it that caused him to part it out?

Apparently the memory slots are completely dead for some reason. No big deal, I was after the GPU anyway and will be selling off the remaining parts such as the keyboard and upper lid to recoup the cost.

Bizarre issue with my M6600, it seems UEFI variables related to the memory or power limits don't apply correctly. Even with Turbo Power Limit MSR Lock set to 0x0 or Memory Frequency set to 1867/0x4 they don't apply for some reason.

Good news, I managed to knock the hair down to the bottom of the screen.

Bad news, there was a layer of paint (?!) on my supposedly NOS palmrest which I had to wipe off with IPA exposing that this seemingly wasn't a truly NOS palmrest, as there is a bit of wear on the right side hinge slot.

Had some spare cash after selling some stuff so I bought this for WAY too much money:

Yes, that's the very rare Precision M40 and in what appears to be mint condition! No idea how the seller got ahold of it, but hey I don't give a damn, I just bought a M40!

It also includes the restore CDs which is something I don't have enough of.

I wonder if the seller would accept my offer of $200? Still expensive as hell for what's a basically a M65 with some stupid sticker on it, whatever idiot the owner was even updated the BIOS at one point

Long story short: said M40 I bought in Germany ended up being completely ****ed in the mail and arrived with a chunk missing near the LAN port and right side speaker grille. Got €50 back as a goodwill gesture from the seller, glued the broken pieces back together as best as I could, and sold it as-is again. Haven't heard back from the buyer so I guess I lucked out this time around.

Man, i'm so goddamn pissed that happened though.. this M40 was immaculate inside, it's Quadro2 Go even seemed to overclock better than the one in my own M40. It also didn't include the recovery discs the seller mentioned either! 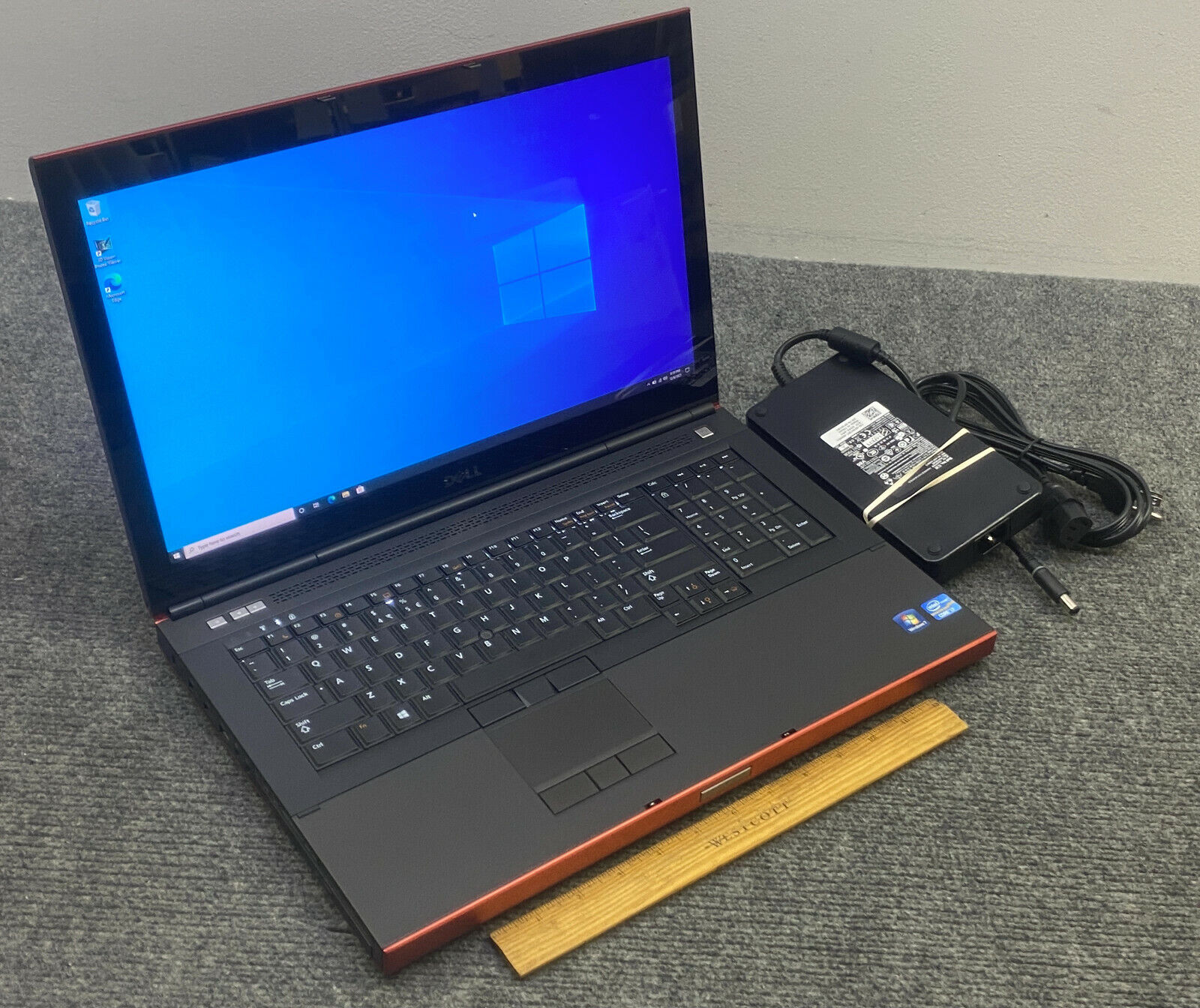 Do you know what this is? Yes, a M6700 Covet! I found one listed on eBay and jumped on it the second after I got a Saved Searches alert. Not the greatest specs but that 3840QM can be turned into what's basically a 3940XM with a few EFI variables.

Gonna sell the 1TB HDD and 16GB RAM to recoup some of the cost when it arrives.

Now if only I could find the the grey trace 4004 (aka unicorn) of Intel Mobile CPUs: the Intel Pentium III-M 1333. So rare, you'd have a bigger chance of seeing a Mew, the Pokémon, than finding one of them.

I know at least someone in Japan has one in his Fujitsu Lifebook but that was in 2013 and I have no idea if he has it, or that he even wants to get rid of it at all.
Last edited: Dec 10, 2021

Good news, seller has shipped the CPU, and my contact in the USA should be getting said M6700 soon. Can't wait for it to arrive on my own doorstep! (which will take another month or so because Xmas)

EDIT: hell yes it's delivered. Now to get it re-shipped again to me in NL.. god damn wait is killing me!
EDIT 2: and it's in awesome condititon too!
Last edited: Dec 15, 2021

In the meantime I worked on and off on another project: restoring a Latitude D520 with a shoestring budget.

Laptop+charger in question was free as the lid, right side hinge and battery were completely FUBAR, bought a upper lid with hinges in the USA for $8 including shipping to the same guy who's got my M6700, got a free SSD underway from another STH'er (which is extremely based and I can't thank him enough for that), and earlier today I traded a shitload of DDR2 RAM for some spares & repairs Dell D-Series Latitudes, one of which I swapped it's working battery for the D520's broken one.

Not sure what to do with it when i'm done however.. I don't need a D520 and if anything I want less computers. (says the one who bought Wittgenstein the Supercomputer in the form of a laptop: a IBM PS/2 P70 from 1989, more on that thing hopefully soon)

Hell yes, my P70 came in the mail. Plastics are, of course, VERY brittle and one of the hinges for the screen is broken, but it works! 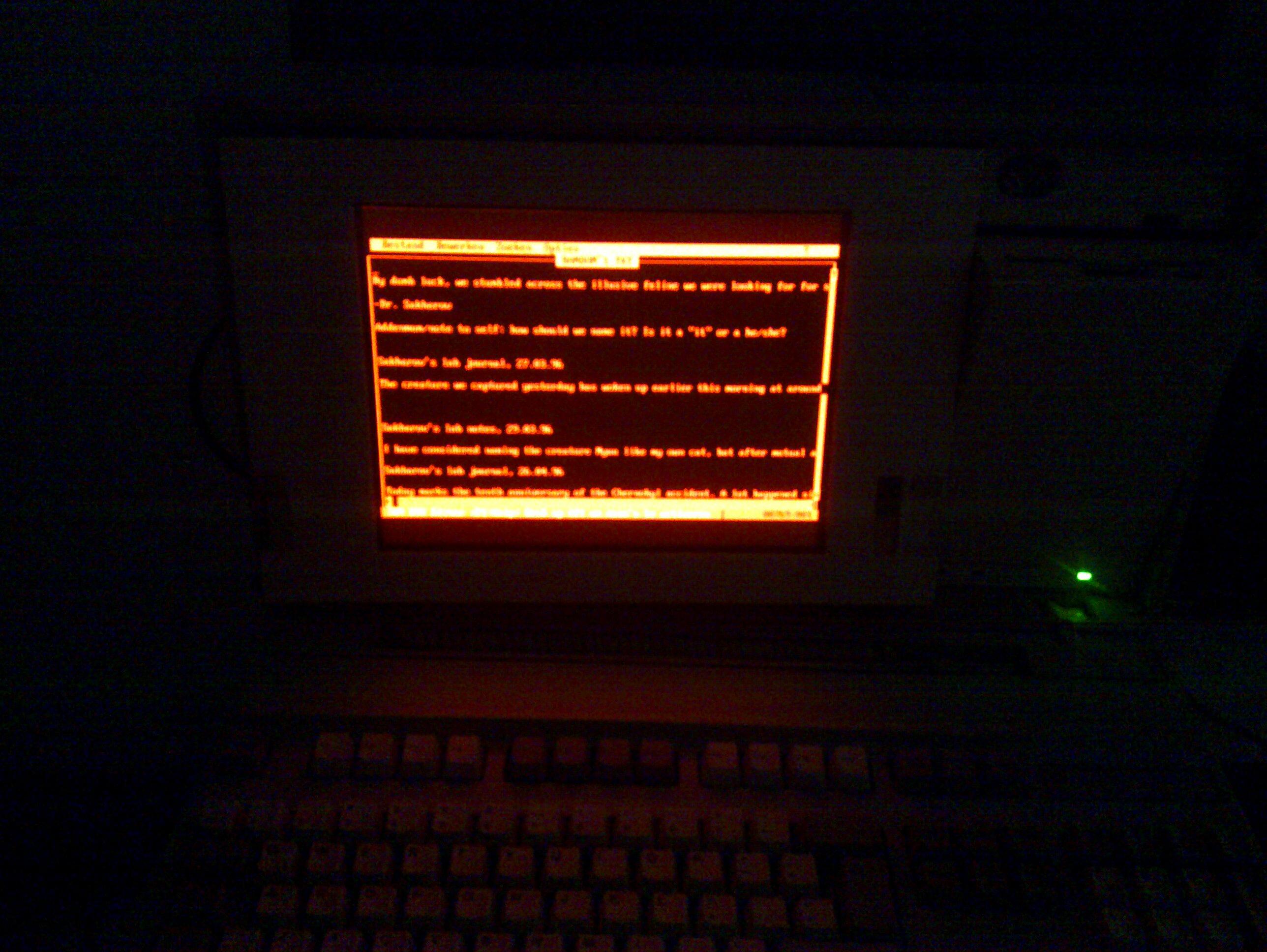 Caption: Dr. Sakharov taking notes in his offce in the Exclusion Zone on his IBM PS/2 P70 portable computer (1996, colorized)

gameboy3800, the youtuber, listed a Quadro 5000M for sale for wait for it, $750. Ridiculous of course, so I sent him a offer for half that. Let's see what he counters with. hell, maybe i'll even buy it outside eBay to circumvent those stupid fees.

Hell yeah, my P4-M is coming in the mail today!

EDIT: YES IT ARRIVED! And it's working too!

Massive thanks to @NablaSquaredG for reshipping said CPU, without him I would never have the world's fastest M50!
Last edited: Dec 22, 2021
Reactions: NablaSquaredG 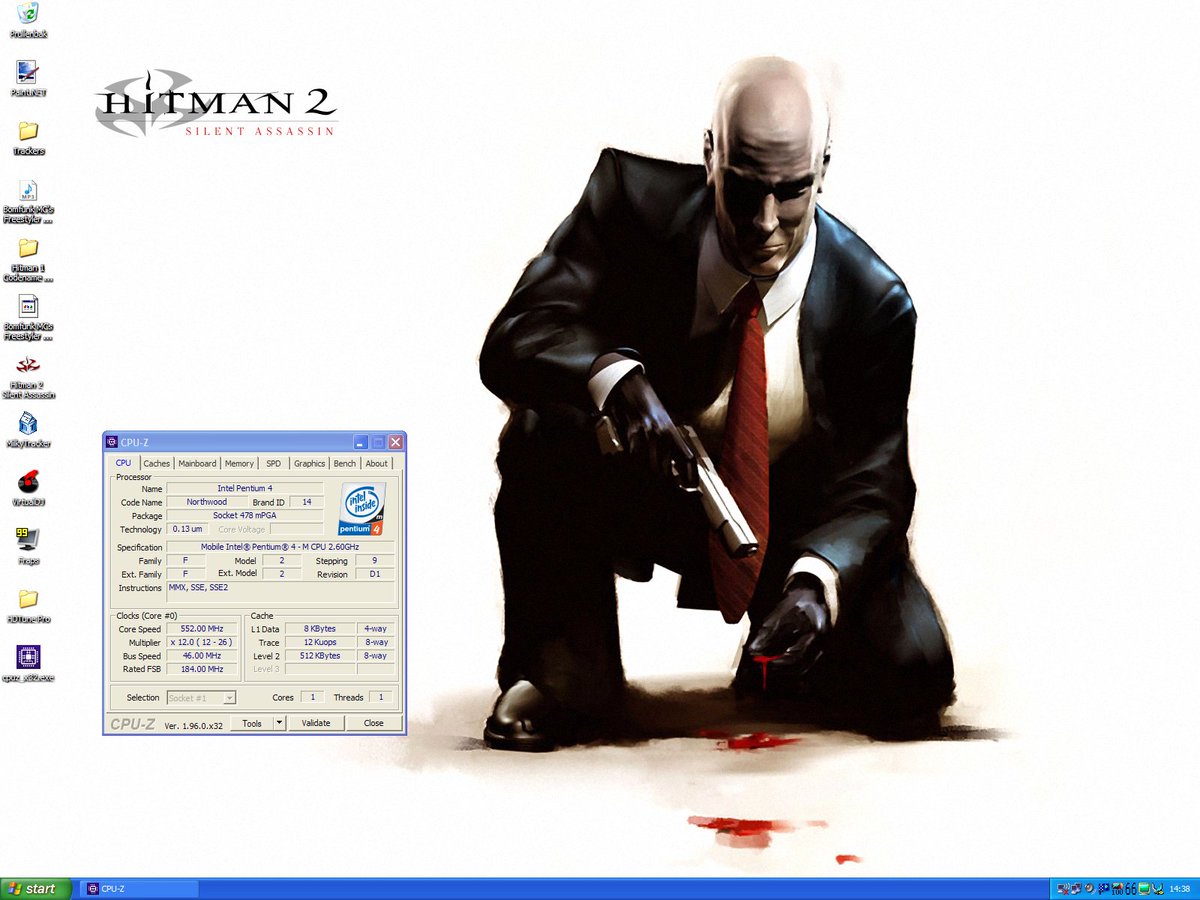